GET NEWS AND ARTICLES IN YOUR INBOXPrint
A
A
Home | Mises Library | Capitalism, Cuba, and Castro: A Report from Recent Travels

Capitalism, Cuba, and Castro: A Report from Recent Travels 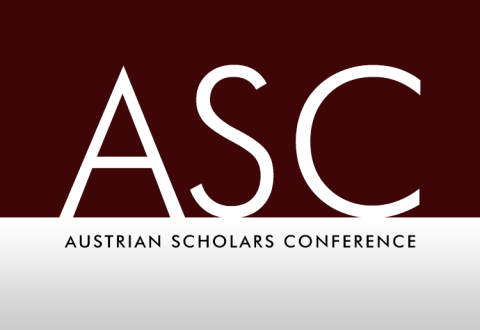 Tags Other Schools of ThoughtPolitical Theory

Yuri N. Maltsev discusses his recent travel to Cuba, and how it compares to his time spent in the USSR. Recorded at the 2004 Austrian Scholars Conference.