06/03/2019Mises MediaYuri N. Maltsev
Presented in 1990, Yuri N. Maltsev describes the miserable standard of living in the Soviet Union and explains how the economy could be fully privatized.
Read More

Murray N. Rothbard as a Critic of Socialism

11/27/2018The Journal of Libertarian StudiesYuri N. Maltsev
Rothbard characterized socialism as the “violent abolition of the market.”
Formats 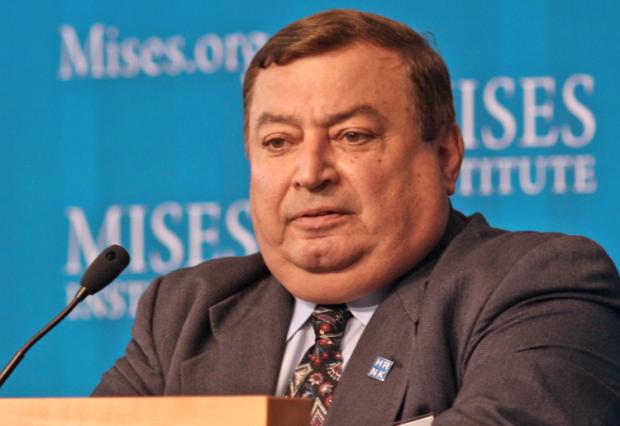 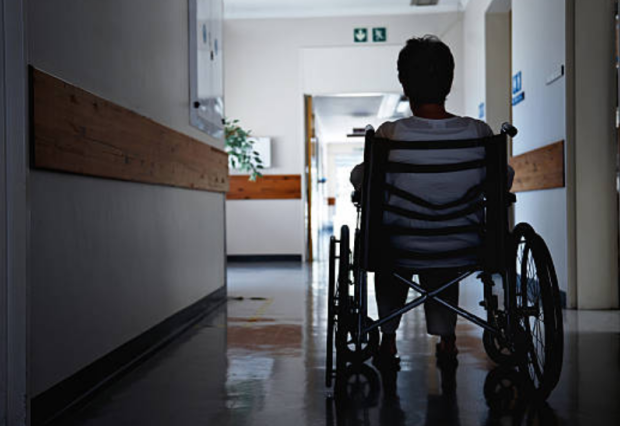 The Lesson of Soviet Medicine

08/31/2018The Free MarketYuri N. Maltsev
In 1918, the Soviet Union became the first country to promise universal “cradle-to-grave” healthcare coverage, to be accomplished through the complete socialization of medicine. The disastrous results speak for themselves.
Formats