The Trouble with Conservatives 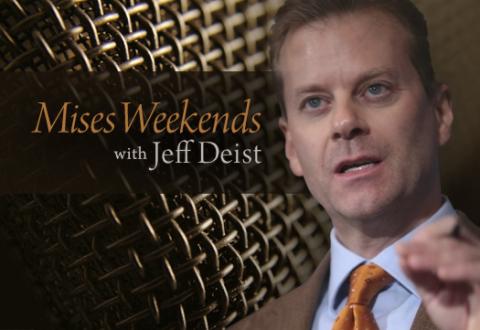 Conservatives once stood for judicious use of government power and minding our own business in foreign affairs. Today, 100 years after the beginning of the progressive revolution, conservatives don't conserve anything. They vote for big-government schemes, favor globalism over real capitalism, and advocate an aggressive foreign policy that installs American troops around the globe. They've lost any claim to the mantle of "limited government," and lost every battle concerning abortion and social issues. Worst of all, Republicans have created a bloated jobs programs for themselves—Conservatism, Inc.—that shows nothing but contempt for its own voting base.

Is the GOP the next Whig party, consigned to history?