GET NEWS AND ARTICLES IN YOUR INBOXPrint
A
A
Home | Mises Library | Middle of the Road Leads to Socialism: An Online Seminar with Dr. Robert Murphy

Middle of the Road Leads to Socialism: An Online Seminar with Dr. Robert Murphy 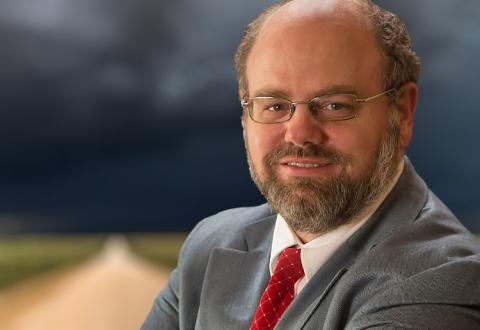 This special virtual seminar for donors to our fall campaign was livestreamed on October 8th, 2021.

Jeff Deist and Bob Murphy discuss Mises's views on interventionism and their continued relevance today, particularly after the last year and a half of economic intervention resulting from covid tyranny.

"[Interventionism] preserves some of the labels and the outward appearance of capitalism. It maintains, seemingly and nominally, private ownership of the means of production, prices, wages, interest rates, and profits. In fact, however, nothing counts but the government’s unrestricted autocracy... This is socialism in the outward guise of capitalism. It is the Zwangswirtschaft of Hitler’s German Reich" —Ludwig von Mises, The Middle of the Road Leads to Socialism