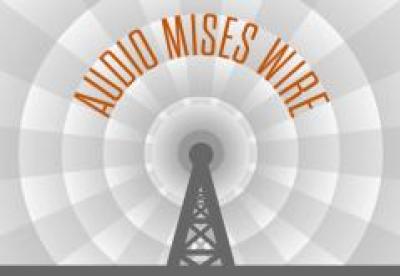 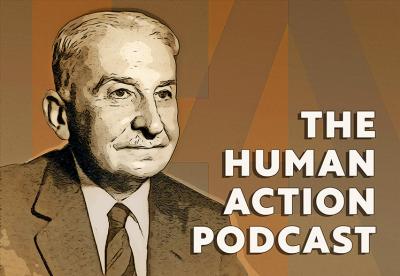 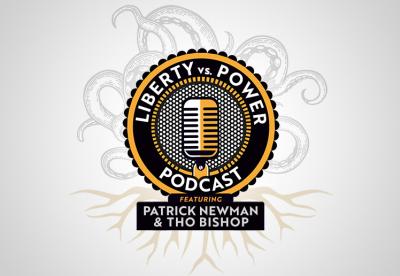 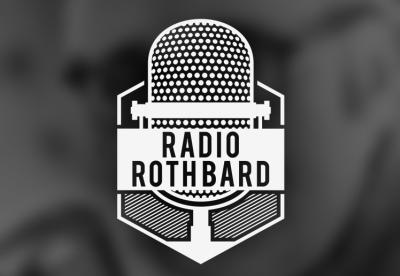 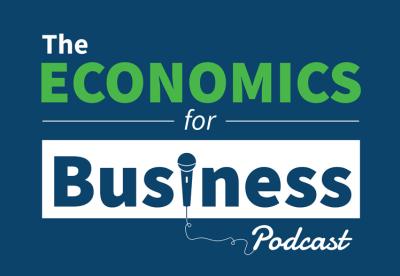 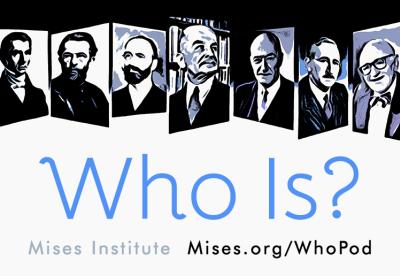 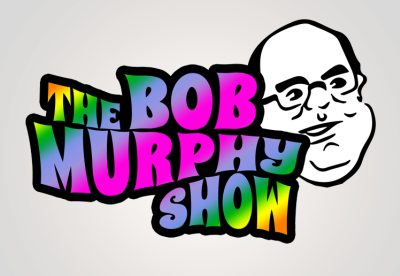 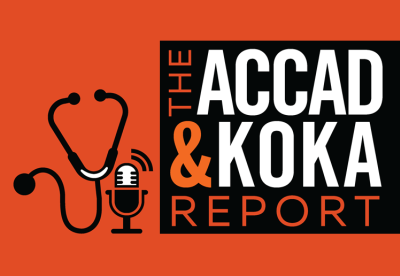 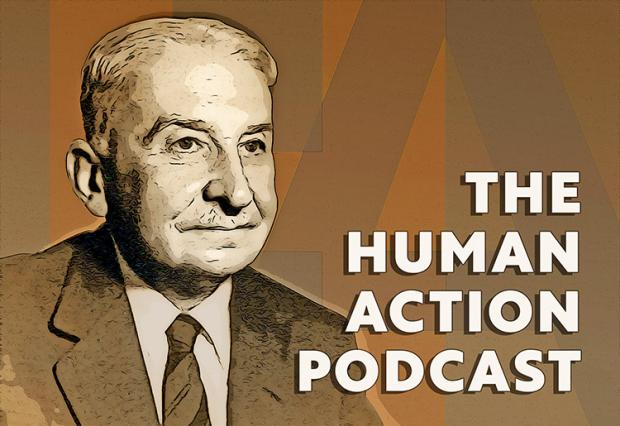 05/06/2022Mises MediaJeff DeistThomas E. Woods, Jr.
Why do social issues dominate our attention, to the detriment of economics and fiscal reality?
Read More 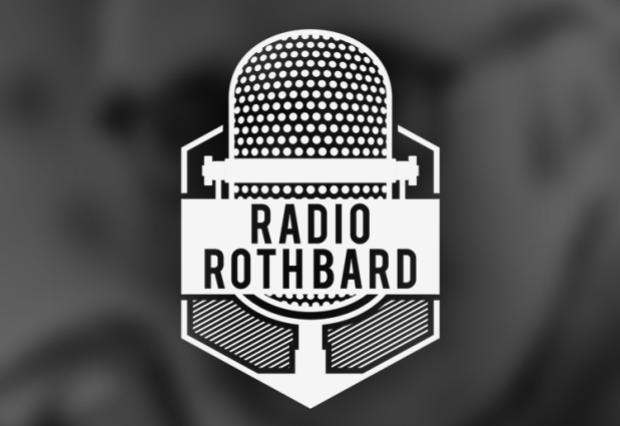 Is the Supreme Court Repealing the 20th Century? 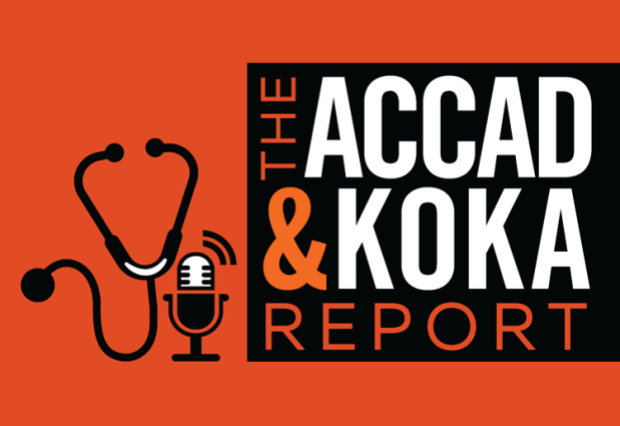 05/03/2022Mises MediaMichel Accad, MDAnish Koka
Our guest is Dr. Stanley Goldfarb, author of the recently-released T ake Two Aspirins and Call Me By My Pronouns , a book that details the intrusion of critical race theory and identity politics into medical education and medical practice.
Read More

05/03/2022Mises MediaRyan McMaken
Politicians have become accustomed to conjuring whatever they want through the “miracle” of printing money. But in the real world, it’s still necessary to produce oil and gas through actual physical production.
Read More