GET NEWS AND ARTICLES IN YOUR INBOXPrint
A
A
Home | Mises Library | 11. The Challenge of Scientism

11. The Challenge of Scientism 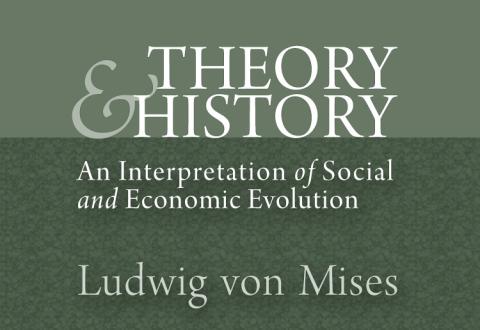