Why the Left Hates Christianity 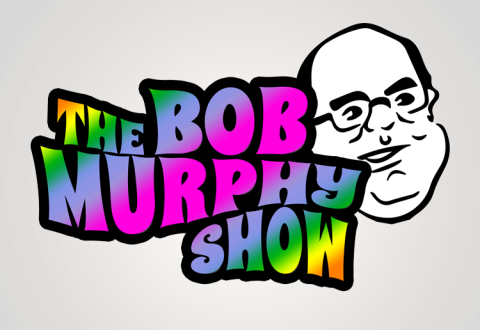 Bob first observes that the Left (institutionally) hates Christianity, and that standard explanations, such as its alleged bigotry, don't explain why the Left gives Islam a pass. Christianity stands in the way of the Leftist agenda. Moreover, if the Devil exists, he would favor not just the "false religion" of environmentalism and Marxism, but also postmodernism, for Jesus is the Logos. Ultimately, the gospel reconciles God and man, which is not what the Devil wants.

Mentioned in the Episode and Other Links of Interest:

For more information, see BobMurphyShow.com. The Bob Murphy Show is also available on iTunes, Stitcher, Spotify, and via RSS.