GET NEWS AND ARTICLES IN YOUR INBOXPrint
A
A
Home | Mises Library | Who is Richard Cantillon?

Who is Richard Cantillon? 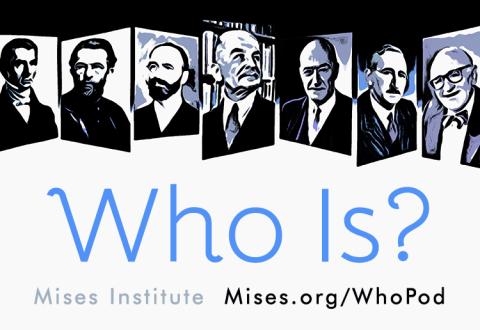 Richard Cantillon (1680–1734) was perhaps the most important and influential economist of all time, though as Mark Thornton explains, few people have ever heard of him. Murray Rothbard called him the founding father of modern economics.

Cantillon was the world’s first economic theorist, and in his treatise we find much of what we call economics today. He developed a scientific and positive methodology, performed thought experiments, and created the ceteris paribus assumption. Also in his work we find value theory, opportunity cost, price theory, and entrepreneurship theory. Mark Thornton describes in detail one of Cantillon’s greatest achievements: the specie flow mechanism.

English translation of Cantillon’s An Essay on Economic Theory

Chapter 12 of Rothbard’s An Austrian Perspetive on the History of Economic Thought, Volume I

The Who Is? podcast is available on iTunes, Google Play, Stitcher, Soundcloud, and via RSS.