Hayek on 'Meet the Press' 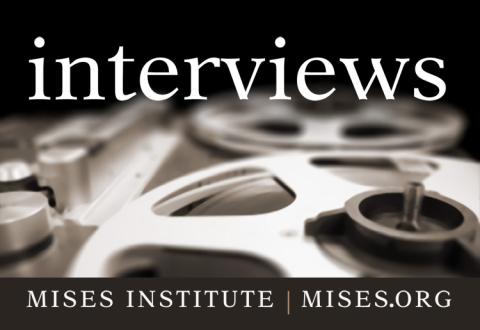