GET NEWS AND ARTICLES IN YOUR INBOXPrint
A
A
Home | Mises Library | A Critique of Rational Expectations, Monetarism, and Supply Sidism 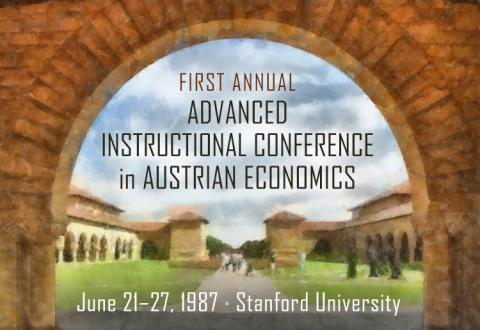 Roger W. Garrison received his doctorate degree from the University of Virginia in 1981. He...