01/21/2021Mises MediaJoanna Miller
Students have been denied in-person schooling. At the same time, millions of women—many of whom have children—have been thrown out of work. Suddenly, homeschooling became a much more viable and necessary option.
Read More

Snowden and Assange: There Is Still Time for Trump to Do the Right Thing

01/21/2021Mises MediaJacob G. Hornberger
Will Trump pardon these two genuine heroes? He might yet surprise me, but I doubt it because we can see from the people he has already pardoned that his values are warped and perverted.
Read More

Beware the Troop-Withdrawal Bait and Switch

01/20/2021Mises MediaJosé Niño
Foreign policy apparatchiks are adept at gaslighting the public into believing they’re bringing troops back home when in reality they’re either shifting troops around or just biding their time until a new round of "boots on the ground."
Read More

When It Comes to National Defense, Bigger Isn't Always Better

01/19/2021Mises MediaRyan McMaken
Many observers of international affairs assume that larger, more populous states are necessarily more powerful. But the reality is wealth and economic development are the most critical factors in securing true military power.
Read More 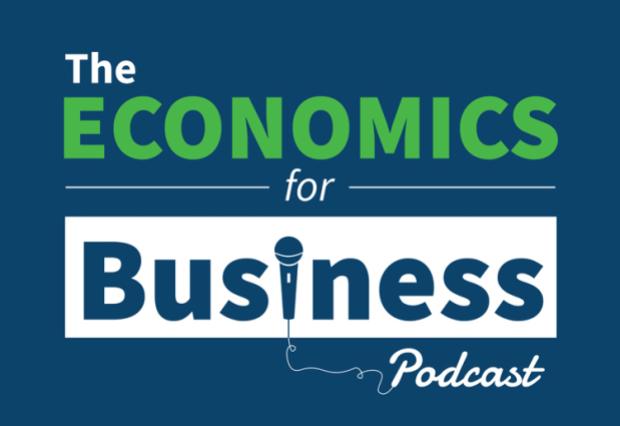 Per Bylund: Silicon Valley Is Bad At Entrepreneurship.

01/19/2021Mises MediaHunter HastingsPer Bylund
Per Bylund and Hunter Hastings discuss the implications of the anti-market behavior of some of the Big Tech companies of Silicon Valley.
Read More

Understanding Inequality Requires Much More Than Calling Everything Racist

01/19/2021Mises MediaLipton Matthews
To offer a semblance of solidarity with the working class, wealthy leftists have substituted identity politics for class conflict, and attempted to recast economic problems as problems of racism or bigotry.
Read More

01/19/2021Mises MediaThorsten Polleit
Mises's firm anti-inflation view—and his recommendation for a return to sound money (that is, free market money)—rested on his awareness of the disastrous consequences of an inflationary policy.
Read More

A World without Political Leaders? 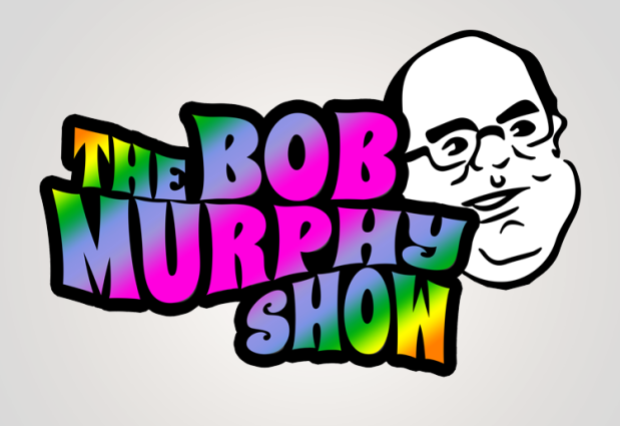 01/17/2021Mises MediaRobert P. Murphy
Ron Paul used the fall in purchasing power since the founding of the Fed to argue that the central bank had hurt regular Americans. Fed economist David Andolfatto disagrees, but Bob pushes back.
Read More

The Upside of Lockdowns: More Saving

01/17/2021Mises MediaDoug French
Rothbard: "At the outset of every step forward on the road to a more plentiful existence is saving….Without saving and capital accumulation there could not be any striving toward nonmaterial ends."
Read More