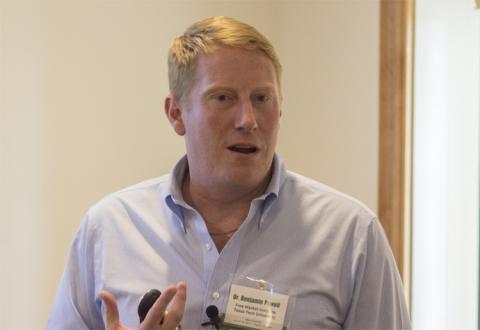 A private graduate seminar. Recorded at the Mises Institute in Auburn, Alabama, on 27 July 2016.

Benjamin Powell is the director of the Free Market Institute and a professor...