The Economics of Government Regulation

Restrictive measures are those measures undertaken by the authority which directly and primarily are intended to divert production, in the widest meaning of the word, including commerce and transportation, from the ways which it would take in the unhampered economy. Each interference diverts production from the channels prescribed by the market. The peculiar characteristic of restrictive measures lies in the fact that the diversion of production is a necessary and not unintended result of the intervention, and that the diversion of production is precisely what the authority seeks to accomplish by its action. Each intervention has also the necessary effect of diverting consumption from the ways which it would choose in the unhampered market economy. The restrictive measure is no exception in this respect. But the diversion of consumption is not the aim which its originators pursue; they want to influence production. The fact that these measures influence consumption as well seems to them a side effect which they either do not want at all or which they accept as unavoidable.

By restrictive measures the authority forbids the manufacture of certain goods, or it forbids the application of certain methods of production, or it makes manufacture by such methods more difficult and more expensive. The authority thereby eliminates some of the means available for the satisfaction of human wants. The effect of the intervention is that men find themselves in a position where they may only use their knowledge and ability, their efforts and their material resources in a less efficient way. Such measures make people poorer.

Despite all attempts to invalidate this argument, the fact remains indisputable. In the unhampered market, forces are at work which tend to put every means of production to the use in which it is most beneficial for the satisfaction of human wants. When the authority interferes with this process in order to bring about a different use of the productive factors it can only impair the supply, it cannot improve it.

This has been proved in an excellent and irrefutable manner for the most important group of restrictive measures by the extensive discussion dealing with the economic effects of barriers to international trade. It appears superfluous to add anything in this respect to the teachings of the classical school of political economy.

Costs and Benefits of Restrictive Measures

One might be of the opinion that the disadvantages which restrictive measures cause by diminishing productivity, and thus impairing supply, are outweighed by advantages in other fields. The authority might claim, for instance, that the preservation of a group of less efficient producers is so important that the resulting cut in consumption appears quite justified. It might consider it justified to make bread more expensive for the masses of the people so that owners of less fertile farms might earn higher returns. The authority might also consider it a postulate of wise statesmanship to prohibit the introduction of certain machines in order to protect those enterprises which cannot afford such appliances from the competition of better equipped business units. By outlawing department stores, chain stores, and similar forms of trade organizations, the authority might make it possible for the small retailers to stay in competition even though the interests of consumers suffer.

If such measures are undertaken in full recognition of their effects, if the authority is fully aware of what it is doing and what results it will accomplish, one might disapprove of its action only if one does not approve of its aim. But one cannot regard the action of the authority as contrary to purpose or senseless. From the standpoint of its aims and purposes, its action appears correct. To make the farmers better off, it wants to impose a burden on the bread consumers buy; in order to accomplish this purpose it has chosen the proper means when it imposes a protective tariff or an import prohibition on grain and flour.

We all know that these things are presented in a different light to the public. It was successfully attempted to convince public opinion that the tariff barriers do not reduce supply, but rather that they increase supply. The protection of the small craftsman against the competition of “big business,” the protection of the small retailer against the competition of department and chain stores, were represented as measures for the general welfare, and as serving the protection of the consumers against exploitation. This was the only way to get favorable consideration for a political policy, the very essence of which lies in the granting of privileges and advantages to particular groups at the expense of the other groups of the community.

The Restrictive Measure as a Privilege

The policy of restrictive measures was believed to be a policy favoring producers, while the policy which does not want to impair the working of the market process was considered to be a policy favoring consumers. The advocates of the former policy justify it by pointing out that it was not the task of the authority to pursue a policy for the benefit of those who merely consume the products of other people’s efforts; rather the authority should serve the man actively engaged in production. But in a system which is based on the division of labor, all are both producers and consumers. There are no consumers whose income would not flow from production. The consumer is either an entrepreneur, an owner of means of production, or a worker. Or he is, as a member of a family, being supported by an entrepreneur, an owner of means of production, or by a worker. Each producer, on the other hand, is necessarily also a consumer. It is naïve to claim that a single measure or a single policy would protect the interests of producers against the interests of consumers. The only statement which can properly be made is that almost every restrictive measure1 brings advantages to a limited group of people while it affects adversely all others, or at least a majority of others. The interventions, therefore, may be regarded as privileges, which are granted to some at the expense of others.

Privileges benefit the recipient and impair the position of the other members of the system. If the privileges benefit a limited number of persons only, they fulfill their purpose; they benefit them at the expense of others not so favored. If, however, all are equally benefited, then the system of privileges becomes nonsensical. As long as protective tariffs benefit only some of the producers or various groups of producers to a different extent, then some producers are still privileged. But if all producers are equally protected, then the policy becomes truly self-defeating. Then nobody gains but everybody loses.

One might consider some restrictive measures as justified if one regards them as a part of the public spending policy rather than as measures aimed at production and supply. If for love of nature or for scientific purposes we want to preserve a piece of land in its natural state as a national park and therefore want to keep it from all productive purposes, we might expect general approval so long as we keep this plan within the limits of the public budget. We might then find it more appropriate not to place the burden of this expenditure on the owners of this land but to distribute it among all citizens by buying the land rather than expropriating it. But this is not important for our analysis. Decisive is the fact that we consider this proposition from the standpoint of expenditure, not of production.

This is the only correct viewpoint to assume with regard to restrictive measures. Restrictive measures, the only possible effect of which can be the impairment of supply, should not be considered as measures of production policy. They work for consumption but not production. Restrictive measures can never bring about economic efficiency, never a system of production of goods and the improvement of the state of supply. One might differ as to the advisability of protecting the Prussian Junkers by a tariff on grain imports against the competition of the Canadian farmers who are producing on more fertile soil. But if we advocate a tariff to protect Prussian grain producers, we are not recommending a measure in favor of the production of the supply of grain, but a measure designed to assist the owners of German land at the expense of the German grain consumers. It will never be possible to base an economic system on such assistance privileges; such measures can only be paid as expenditures from means which are otherwise procured. When Louis XIV granted a sinecure out of public revenues to one of his favorites, this act was spending; it was not economic policy. The fact that restrictive measures do not deserve a consideration different from these royal privileges is obscured by the technique of their execution. But this does not change their essential nature. Whether such an expenditure is justified or not is of no concern for economic evaluation; even the kings of the ancien régime did not always grant favors to unworthy men.

Once we recognize the true nature of restrictive measures and refuse to be misled by the naïve efforts to justify them as “promoting welfare” or even “promoting production,” we discover that the ends sought by these measures can often be accomplished much more cheaply by direct subsidies from public funds. If we do not prevent the producers from achieving the highest possible yield from the available productive resources, we will not impair the productivity of the economy and we will be in a better position to draw from the increased wealth the means necessary for subsidizing those whom we desire to privilege.

A selection from chapter I of Interventionism: An Economic Analysis. 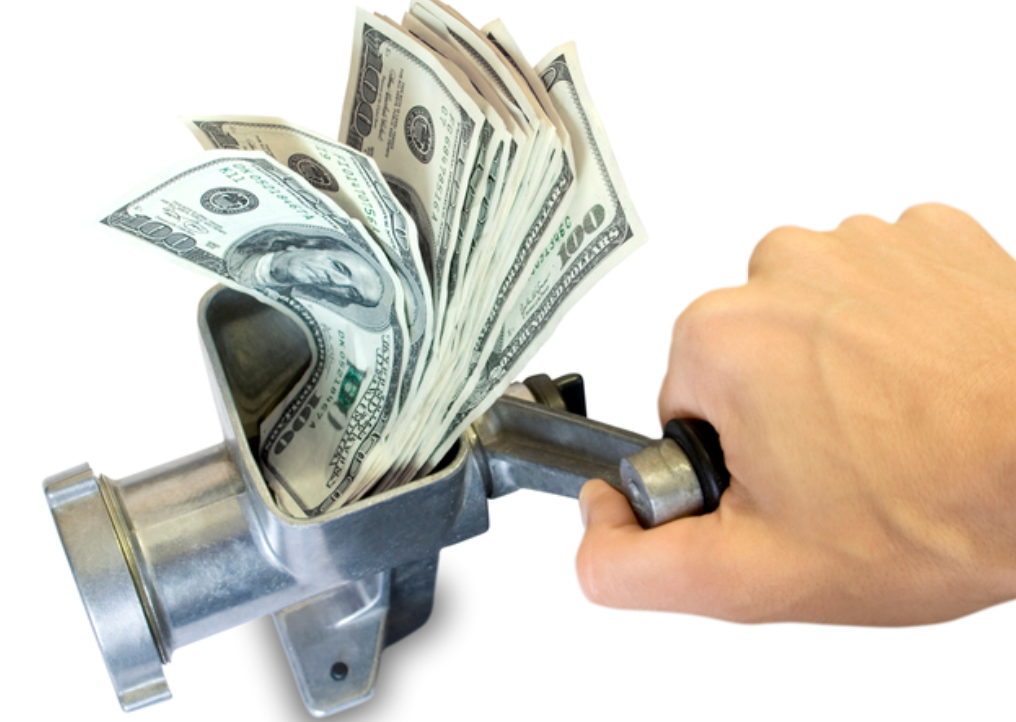 The Case of Adani versus Hindenburg

Can private markets only be regulated by government? Hindenburg Research's successes against corporate corruption suggest otherwise.