GET NEWS AND ARTICLES IN YOUR INBOXPrint
A
A
Home | Mises Library | Richmond Fed's Lacker, Source of Medley Leak, Announces Immediate Resignation 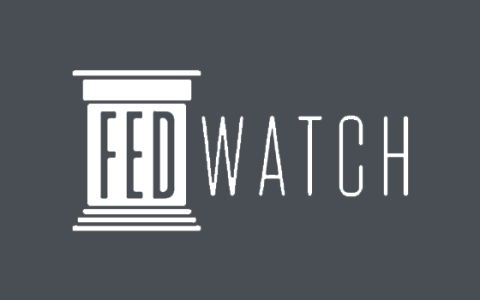 Looks like Trump may have another opening to get more influence at the Fed. The fallout from this remains to be seen:

In 2012 there was a leak of sensitive information that caused an investigation into the Fed. There was some heavy scrutiny of Yellen herself:

Ms. Yellen met in 2011 and 2012 with a representative of Medley Global Advisors, the financial consultancy involved in several investigations into its publication of sensitive details of internal Fed policy deliberations.

Just today, Richmond Fed President Lacker came forward and admitted himself as the source of the leak. He announced his immediate resignation. MarketWatch reports:

The Medley report made several accurate predictions about some missing details of the asset purchase plan agreed to by Fed officials at a meeting in the September 2012 that were not released to the public. At the time, the Fed said it could not tell how the reporter got the information.

"I deeply regret the role that I may have played in confirming…confidential information," Lacker said in a statement.