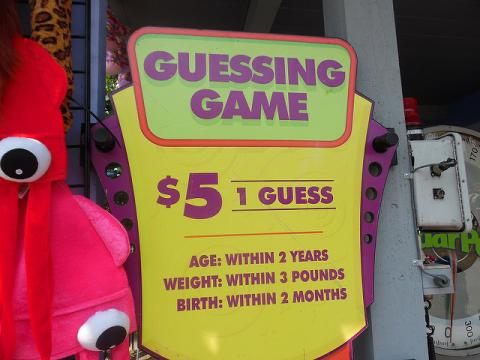 For those that follow the Fed's rate hike hoopla, one of the more obnoxious aspects is all the "economist expectations" that are reported on throughout the year. They've been vocalizing their lousy expectations since 2010. Consider this one, based on a survey of "leading economists:

2012 came and went and there were no hikes. And every year since then, economists — professionals that they are — gave their routine expectations, all of which came up short. Nothing happened until December 2015. In a recent speech, the St. Louis Fed president even gave the following graph, which hilariously exposes the fact that these economists and the projections are always missing the mark.

Even just this week there was another report on a WSJ survey which indicates that "Most Economists Expect Next Fed Rate Increase in June." The funny thing about it is that it is the exact same headline as a 2016 survey which ran the previous year. That June, of course, nothing happened.

The economists continue to project, to expect, and depend religiously on their models. Models though can't account for human action and correspondingly, can't account for what is actually happening to the capital structure upon which the economy rests.

By now, decades of absurd monetary policy should have completely disgraced mainstream economics. But alas, we still suffer through the announcement of their expectations filling the headlines.