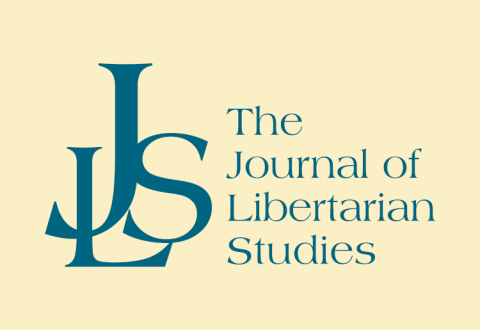 On March 2, 1966, Murray N. Rothbard, the founder and twenty-year editor of the Journal of Libertarian Studies, would have celebrated his seventieth birthday. This issue of the JLS, as well as a simultaneously appearing special issue of its sister publication, the Review of Austrian Economics, likewise founded and edited by Rothbard, is a Festschrift in his honor.

As documented in his 25 books and more than 10,000 articles, Rothbard was one of the great intellectual system-builders of all time. He integrated economics and its unique praxeological method, which he had learned from his Austrian teacher and mentor Ludwig von Mises, with classical natural law and rights philosophy and the genuinely American tradition of individualist—private property—anarchism as represented by Lysander Spooner and Benjamin Tucker. In so doing, Rothbard created a grand, all-encompassing intellectual system—libertarianism, or the science of liberty: of ethics and economics, combined with history, sociology, legal and religious studies, anthropology, and the science of man, dedicated to the study of the principles and conditions of human liberty and prosperity.

Under Rothbard's direction, the Journal of Libertarian Studies became the intellectual center—the theoretical hard core—of a steadily growing international movement of libertarianism. Indeed, upon revisiting all issues published under his guidance, we think it safe to say the with the JLS,  Rothbard succeeded in creating one of the most radical, rigorous, fearlessly controversial, and excitingly interdisciplinary scholarly journals to be found anywhere today.

We hope that the following articles, contributed by friends, colleagues, and direct and indirect students of Rothbard, from a variety of scholarly disciplines and on subjects almost as diverse and wide-ranging as were his interests, will continue this illustrious tradition.

Nothing would do Murray Rothbard greater honor, and nothing would have given him greater joy.