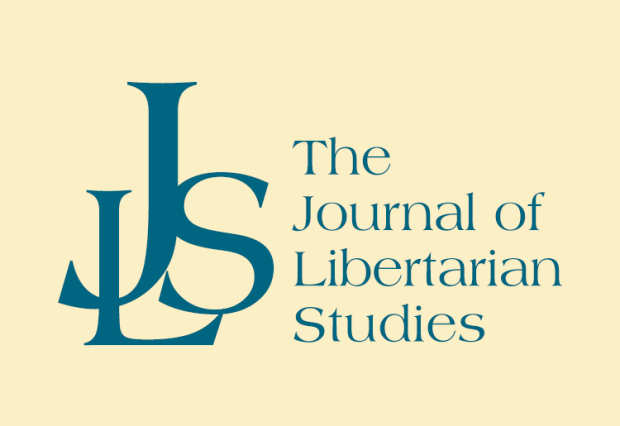 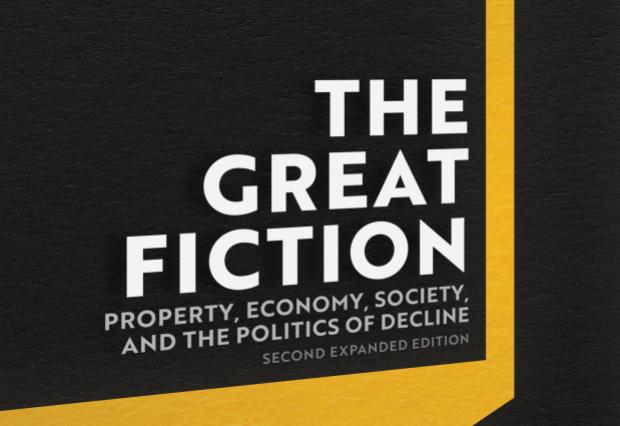 03/04/2021BooksHans-Hermann Hoppe
If you are new to Hoppe’s work, this is an excellent introduction and survey to his syntheses of history, anthropology, property, ethics, and state.
Formats 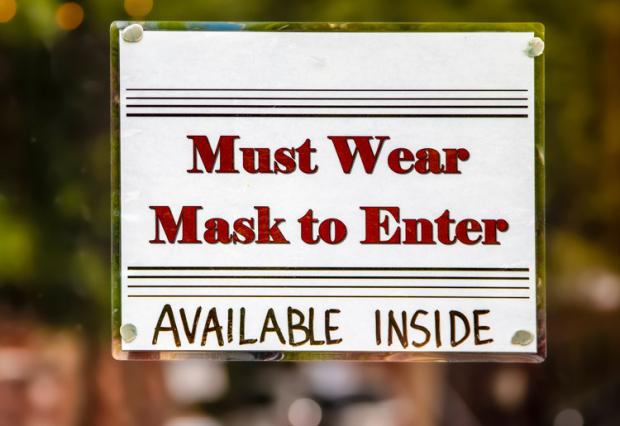 Hoppe on the Lockdowns!

Decentralized decision-making is critically important in potential emergency situations, because only property owners have the skin in the game that that forces people to think long and hard about the consequences and side effects of their actions.

The Libertarian Quest for a Grand Historical Narrative

11/05/2020The Journal of Libertarian StudiesHans-Hermann Hoppe
While the present democratic social order may be the technologically most advanced civilization, it most certainly is not the most advanced socially. The principal counterstrategy of recivilization must be a return to “normality” by means of decentralization.
Formats 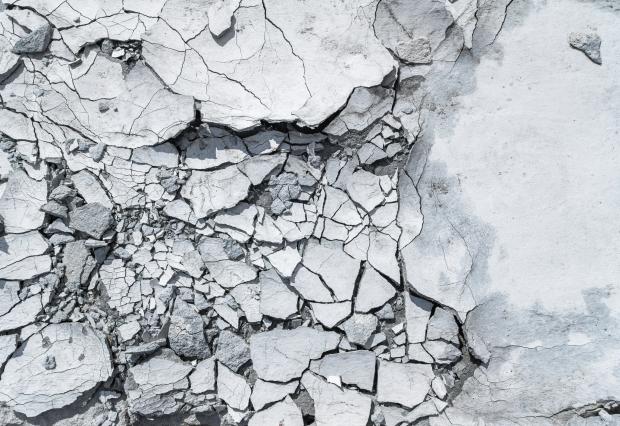 08/21/2020Mises WireHans-Hermann Hoppe
Secession increases ethnic, linguistic, religious, and cultural diversity, while in the course of centuries of centralization hundreds of distinct cultures were stamped out.
Read More

Under Rothbard's direction, the Journal of Libertarian Studies became the intellectual center—the...

13. On the Impossibility of Limited Government and the Prospect for Revolution

12. On Government and the Private Production of Defense