GET NEWS AND ARTICLES IN YOUR INBOXPrint
A
A
Home | Mises Library | In Saudi Arabia, It’s Looking Bubbly for Skyscrapers and More 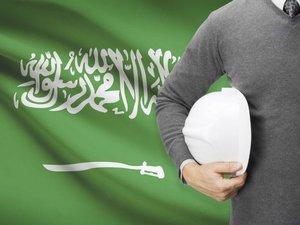 Even as the Saudi Arabian state steps up bombing raids in Yemen and spends billions on new military infrastructure, plans are moving forward for the Kingdom Tower in Jeddah. The new tower is to be a kilometer tall and will contain at least 200 floors. It will include both a luxury hotel, class A office space, residences, and many other luxury features. It represents phase 1 of a multiphase development just north of the city of Jeddah on the Red Sea.

The Kingdom Tower project is organized by the Kingdom Holding Company, the chairman of which is Saudi Arabian Prince Al-Waleed bin Talal. He is nephew of the late King Abdullah and is the wealthiest Arab in the Middle East.

The project has been in the works for several years. Between 2008 and 2013 contracts were negotiated and signed, technologies were selected and developed, and preliminary work was carried out. In early 2013 work was begun on the underground foundation and was completed in early 2014. The above-ground construction commenced in the fall of 2014 and is proceeding apace.

Since the 1990s, when James Grant and Andrew Lawrence noticed a correlation between the construction of record-setting skyscrapers and economic busts, so-called skyscraper alerts — to warn of a possible “skyscraper curse” — are issued shortly after a building project to set a new world record for the tallest building has broken ground, and is well under way.

The connection between skyscrapers and economic crises dates back a century. For example, the Panic of 1907 occurred while the Singer Building and the Metropolitan Life Building were under construction. The Empire State Building opened in 1931 in the depths of the Great Depression. Construction on the Burj Khalifa Tower surpassed the height of the then record holding Taipei 101 on July 21, 2007 just as the housing crash began. The correlation sounds farfetched, but in 2005, I explored the connection further, and found that it can, in fact, be explained by Austrian business cycle theory and its emphasis on central-bank induced malinvestment and Cantillon effects.

Will This Time Be Different?

The Burj Khalifa, the current tallest skyscraper, stands 830 meters tall. It opened in January 2010 as its owner was forced to accept a $10 billion bailout. The physical topping-off of the tower occurred in mid-January of 2009. Like the Empire State Building, it opened in the depths of a major recession.

For now, we can only speculate about timing, but the Kingdom Tower also shares many of the financial and physical features of the Burj Khalifa, including the highly speculative nature of building such a structure in a sparsely populated desert. Both projects were designed and begun during periods of artificially low interest rates. Both buildings are symbols of lavishness, opulence, and extravagance as such projects are the classic “high end” in luxury spending.

Both projects represent the need for a large number of new technologies (elevators, cement pumping, temperature control, exterior finishes, etc.) as well as an expansion of the bundling of consumer goods (hotel, residents, entertainment, shopping, office space, etc.) under one roof.

Based on projected reports, tenants will begin moving into the Kingdom Tower in 2019, though construction should be completed in 2017. During construction it will surpass the height of the Burj Khalifa, and thus become the world’s tallest building, sometime in 2016.

Adding to the bubble-like feeling in the region, and the global economy in general, is the fact that Saudi Arabia, where the line is blurry between the regime’s money and the ruling family’s money, continues to move forward simultaneously with a myriad of new spending projects.

There is the new tower, and the fact that the military spending was boosted 17 percent in 2014. The Saudi state has also announced it may decide to develop nuclear weapons at any time, and in January, it announced it plans to build a 600-mile wide barrier from Jordan to Kuwait. 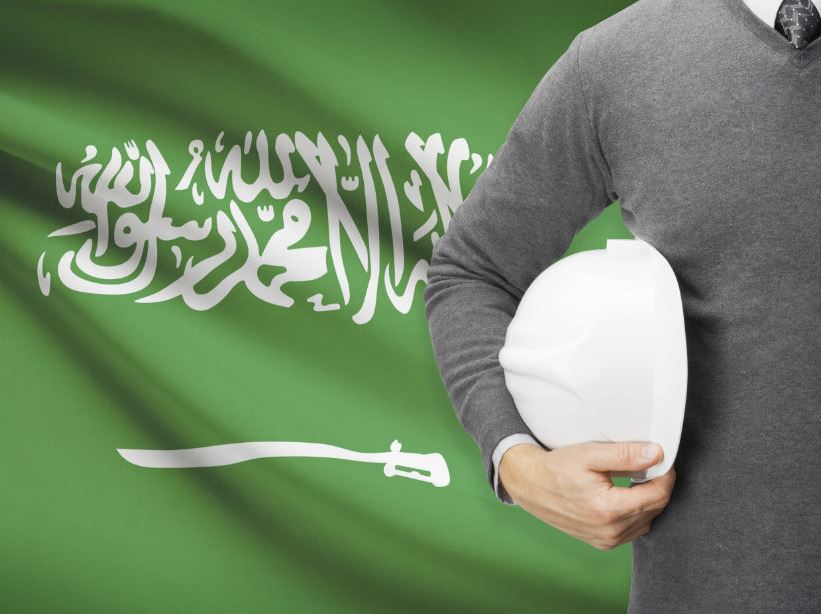