GET NEWS AND ARTICLES IN YOUR INBOXPrint
A
A
Home | Mises Library | Fed Speeches: What They Said

Fed Speeches: What They Said 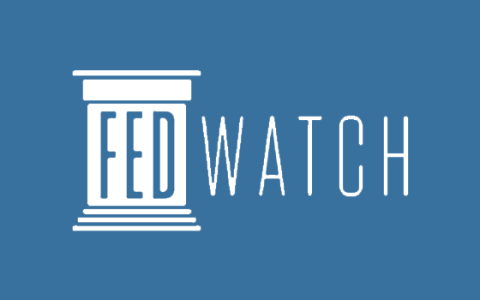 Fed Vice Chairman Stanley Fischer spoke first on Friday morning and made it clear that the Fed's discretionary approach to monetary policy was to be preferred over a "rules-based" approach. That is, the flexible judgment calls of the economists at the helm of the economy are going to be more accurate than a mathematical model. Such arrogance, thinking that one can run an economy from the top, is typical of those in power positions. Of course, we should be as equally quick to point out that a mathematical model, which naturally originates in the mind of some other academician, is not any better. Central planning is central planning, whether we are told we ought to put faith in the model or in the discretion of the Central Planner.

Fed Chair Janet Yellen chose a politically popular topic: gender issues and discrimination in the workplace. She expressed frustration that discriminatory tendencies were holding back women's pay, apparently unaware that she could help by not being so adamant about increasing their cost of living. If one wonders what this has to do with monetary policy, it must be remembered that the Fed has to play the PR game, just like everyone else in bureaucratic positions.

John Williams of the San Francisco Fed came next. He was enthusiastic about the falling unemployment levels, not once mentioning either that people are taking on more part time jobs to stay afloat or that the employment participation rate itself is terribly low (the denominator in the employment calculation).

However, he expressed concern that job growth was actually growing too fast, as in Keynesian land too many people employed could be a sign of an overheating economy that should be slowed. Here is a piece by Christopher Casey challenging this alleged "Phillips Curve" conundrum.

Finally, St. Louis Fed's James Bullard touched on the balance sheet issue, opining that the Fed should start to roll back its holdings later this year. Whereas other Fed members want one more rate hike before touching the balance sheet, Bullard indicates that the interest rate levels are fine. The balance sheet is ready for "normalization!"

Bullard, however, is not a voting member of the FOMC so it remains to be seen whether any of the others will share his strategy.