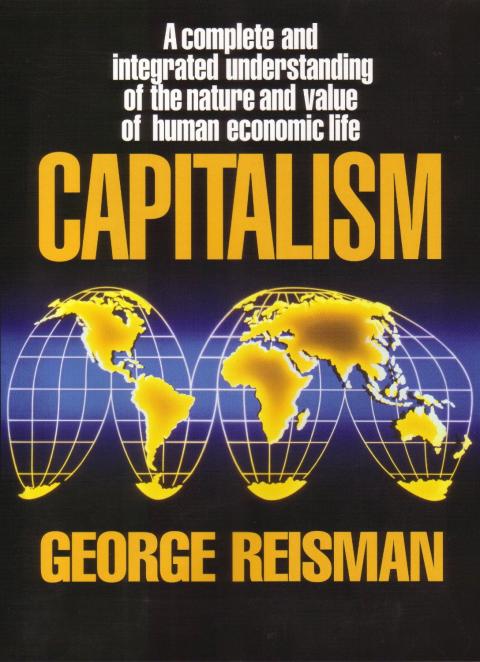 George Reisman was a student of Mises's, a translator of his work, and, as he demonstrates in this outstanding treatise, a leading theorist in the Misesian tradition. This exposition deals with the method and theory of economics, and particularly excels in its application to matters of policy. Its sections on price controls, money, banking, and environmentalism apply Misesian theory to new times and new literature. The author deals patiently but devastatingly with the arguments of the interventionists. The end result is an integrated understanding of the theory and ethics of the capitalist economy.

George Reisman, Ph.D., is Pepperdine University Professor Emeritus of Economics and the author of ...

The discontent and unrest that followed the 2020 presidential election was, at least in major part, one of the...