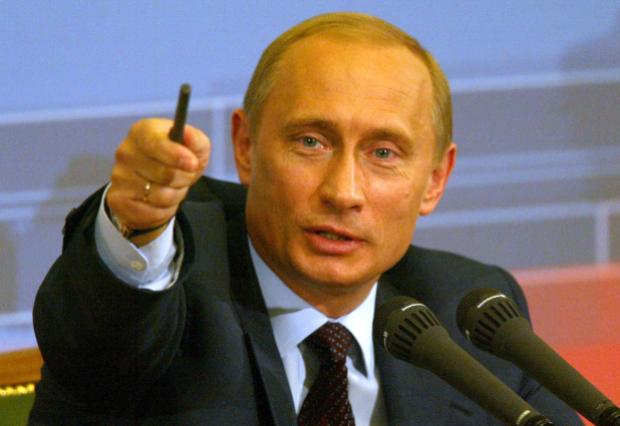 10/25/2002Mises Daily ArticlesYuri N. Maltsev
The Moscow hostage crisis, unlike most actions that the Russian government blames on Chechens, was definitely of the Chechens's making. But the action, as appalling as it was, does not appear in a historical or political vacuum. Yuri N. Maltsev explains the history of Russia's cruelty toward...
Read More 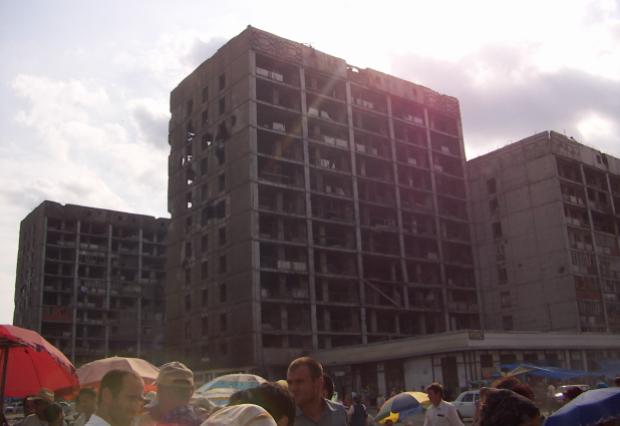 Why Russia Is Destroying Chechnya 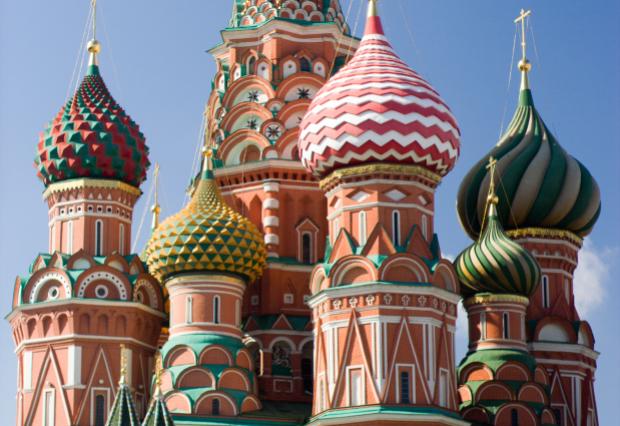 09/14/1998Mises Daily ArticlesYuri N. Maltsev
Superpower leaders just aren't what they used to be, and it's a good thing too.
Read More 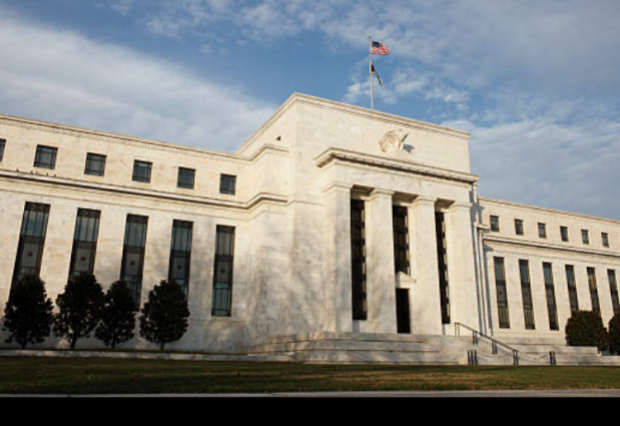 08/01/1996The Free MarketYuri N. Maltsev
"We Russians are doomed to teach mankind," wrote philosopher Grigory Chaadayev in 1848, "some awful lesson." The lesson turns out to be more than proving socialism's brutality and futility. It is also about the unlikelihood that elections alone will resolve a deep social and economic crisis.
Read More

03/01/1995The Free MarketYuri N. Maltsev
When a people rebels and declares its independence, a central state can let them go or beat them into submission. With the collapse of the Soviet empire, we've seen some of both. In Chechnya, and adjacent Ingushetia, however, the Yeltsin government chose mass murder to maintain its evil empire.
Read More