The Decline and Fall of Gorbachev and the Soviet State

10/17/2008Mises Daily ArticlesYuri N. Maltsev
"The coup government faced a people seething with anger at the crimes of totalitarianism and the poverty of socialism."
Read More 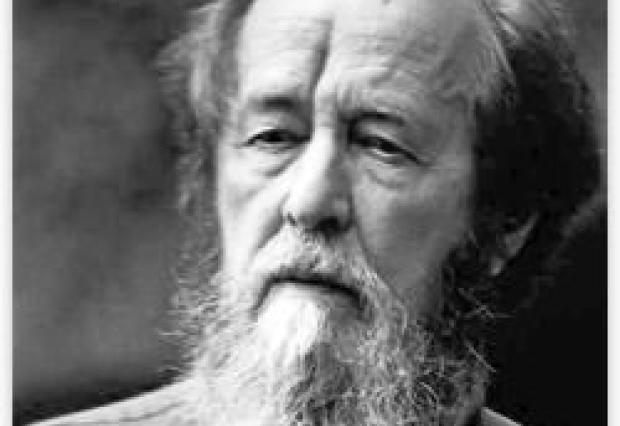 Capitalism, Cuba, and Castro: A Report from Recent Travels

Other Schools of ThoughtPolitical Theory

03/18/2004Audio/VideoYuri N. Maltsev
Yuri N. Maltsev discusses his recent travel to Cuba, and how it compares to his time spent in the USSR. Recorded at the 2004 Austrian Scholars Conference. Includes Question and Answer period.
Read More
0 Views

Despotism Loves Company: The Story of Roosevelt and Stalin