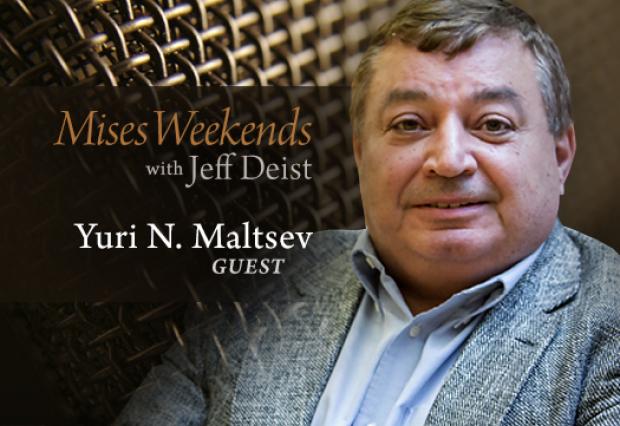 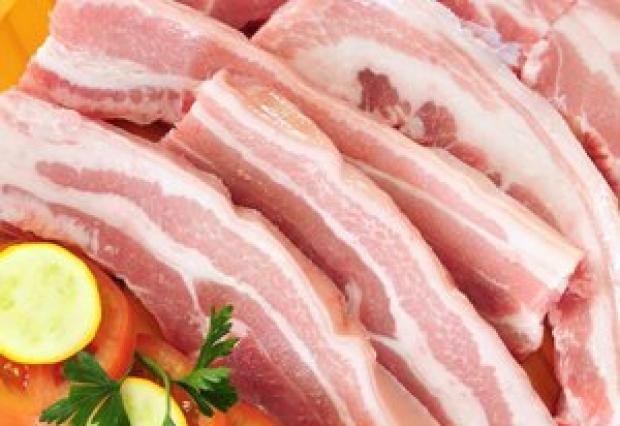 For WHO, Red Meat Is a Red Herring

11/05/2015Mises WireYuri N. Maltsev
The World Health Organization has declared that eating meat will kill you. But the WHO's war on meat is not really about your health. It's about "saving the planet" from the latest industry that has been deemed "unsustainable" by global elites.
Read More 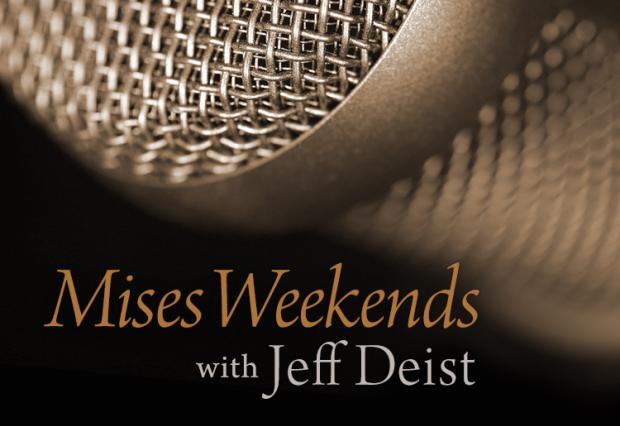 Yuri N. Maltsev: Soviet Defector on the Loss of Freedom in America 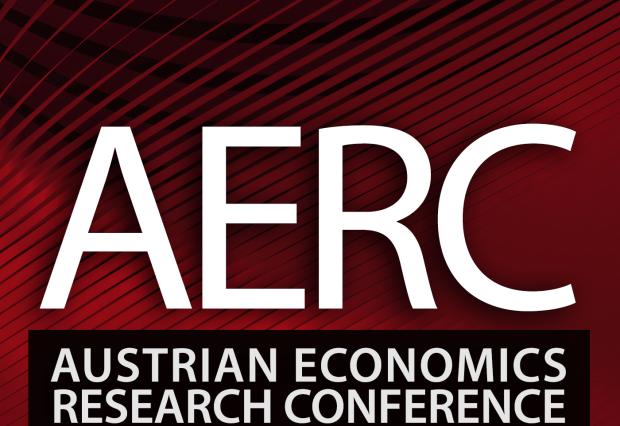 The Gang of Four: Hitler, Stalin, Roosevelt and Churchill and the Destruction of Europe