GET NEWS AND ARTICLES IN YOUR INBOXPrint
A
A
Home | Mises Library | The Meaning and History of Liberty: An In-Print Bibliography

The Meaning and History of Liberty: An In-Print Bibliography 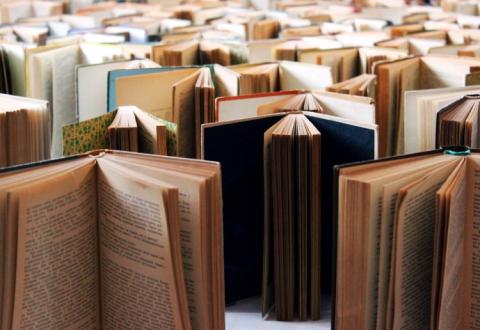 You can only read so many books in a lifetime. How tragic it would be if among these that the subject of liberty itself would be neglected.

Thus am I currently at work on a fascinating project: the 100 most important books on liberty. It will not only be a list but eventually a book that will include summaries, discussions, and study questions. You will hear more about that in the future.

For now, however, I have compiled a different list: 125 books in print, useful for understanding liberty and the system of individual enterprise. Thus does it emphasize, with a few exceptions, modern rather than historical works.

It makes no claim to be comprehensive and is nothing more than introduction to a vast literature. Many are available online, many of them on this site. The links below, however, point to editions available in the Mises store. Others are available through other sellers.