GET NEWS AND ARTICLES IN YOUR INBOXPrint
A
A
Home | Mises Library | Is Humanitarian War the Exception? 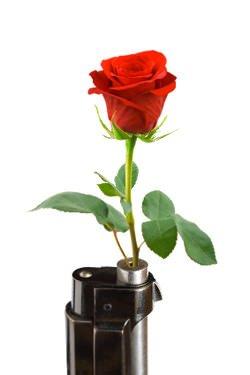 Many people who otherwise oppose war in general terms make an exception for a so-called humanitarian war, such as the war in Libya. The idea is that this kind of war is waged for disinterested, altruistic reasons. These people are in urgent need of a Hazlittesque analysis of humanitarian intervention.

"Humanitarian intervention" refers to a state using military force against another state when the chief publicly declared aim of that military action is ending human-rights violations being perpetrated by the state against which it is directed.

The reasons why humanitarian intervention is an extremely bad idea are many. Some are obvious, but many more are less immediately apparent, albeit no less harmful. They include

These less obvious negative aspects of humanitarian intervention are connected to the way in which the intervention changes the dynamics of the conflict with which it interferes:

Finally, there are negative effects of humanitarian intervention that endure long after its military aspect has concluded:

When deciding on the merits of ostensibly humanitarian military interventionism, what needs to be considered is not merely the stated aim of governments, but the reality of the situation and all likely effects of such action.

Marko Marjanovic is a blogger from Ljubljana, Slovenia. See his blog.