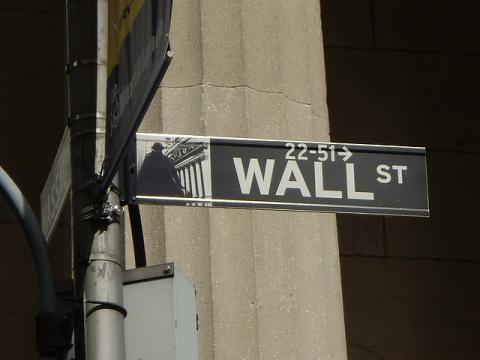 Although today high levels of inequality in the United States remain a pressing concern for a large swath of the population, monetary policy and credit expansion are rarely mentioned as a likely source of rising wealth and income inequality. Focusing almost exclusively on consumer price inflation, many economists have overlooked the redistributive effects of money creation through other channels. One of these channels is asset price inflation and the growth of the financial sector.

The rise in income inequality over the past 30 years has to a significant extent been the product of monetary policies fueling a series of asset price bubbles. Whenever the market booms, the share of income going to those at the very top increases. When the boom goes bust, that share drops somewhat, but then it comes roaring back even higher with the next asset bubble.

Following Cantillon and contrary to Fisher and other monetary theorists of his time, Ludwig von Mises was the first to emphasize these Cantillon effects in terms of marginal utility analysis. With an increase in the stock of money, the cash balances of the early receivers of the newly created money increase. Correspondingly, the marginal utility they give to money decreases and the individuals in question buy either investment or consumption goods, thus bidding up the prices of those goods and increasing the cash balances of their sellers. With this step by step process, the price of goods will increase only progressively and affect both the distribution of income and wealth as well as the different price ratios.

In accordance with the Cantillon effect, inflation can increase inequality depending on the channel it takes, but increasing inequality is not a necessary consequence of inflation. If it happened that the poorest in society were the first receivers of the newly created money, then inflation could very well be the cause of decreasing inequality.

Under modern central banking however, money is created and injected into the economy through the credit channel and first affects financial markets. Under this system, commercial banks and other financial institutions are not only the first receivers of the newly created money but are also the main producers of credit money. This is so because banks can grant loans unbacked by base money. In a free-banking system, this credit creation power of banks is strictly limited by competition and the clearing process. Under central banking however, the need for reserves is relaxed as banks can either sell financial assets to the central bank in open market operations, or the central bank can grant loans to banks at relatively low interest rates. In both cases, central banks remove the limits of credit expansion by determining the total reserves in the banking system. In other words, commercial banks and other financial institutions are credited with so-called base money that has not existed before. Thus, the economics of Cantillon effects tells us that financial institutions benefit disproportionately from money creation, since they can purchase more goods, services, and assets for still relatively low prices. This conclusion is backed by numerous empirical illustrations. For instance, the financial sector contributed massively to the growth of billionaire’s wealth (see table below).

We can list four main reasons why the growth of financial markets is triggered by an expansion of the money supply:2 (1) because financial titles are often used as collateral in debt contracts; (2) because the anticipation of price-inflation, which is a common trait among all fiat money regimes, discourages the hoarding of money thus encouraging both the demand for and the supply of financial titles; (3) because the production of money through central banks is a matter of sheer human will and is therefore prone to developing moral-hazard in the financial world. This leads to an artificially high demand for financial titles and increases the supply of such titles by the same token. And (4) because the manipulation of credit by central banks and banks, by lowering the interest rate in the short run, particularly affects the demand for capital and the capital structure during the course of the business cycle.

Asset price inflation in turn benefit mostly the richest in society for several reasons. First, the wealthy tend to own more financial assets than the poor in proportion to his income. Second, it is easier for the richest individuals to contract debt in order to buy shares that can be sold later at a profit. Since credit easing lowers the interest rate and therefore funding costs, the profits made by selling inflated assets bought at credit will be even greater. Finally, asset price inflation coming with the growth of financial markets will benefit the workers, managers, traders, etc. working in the financial sector. It will also benefit the CEO's of the publicly traded companies who will be paid more as the capitalization value of their company increases. Hence, the correlation between asset prices and income inequality has been, as expected, very strong. 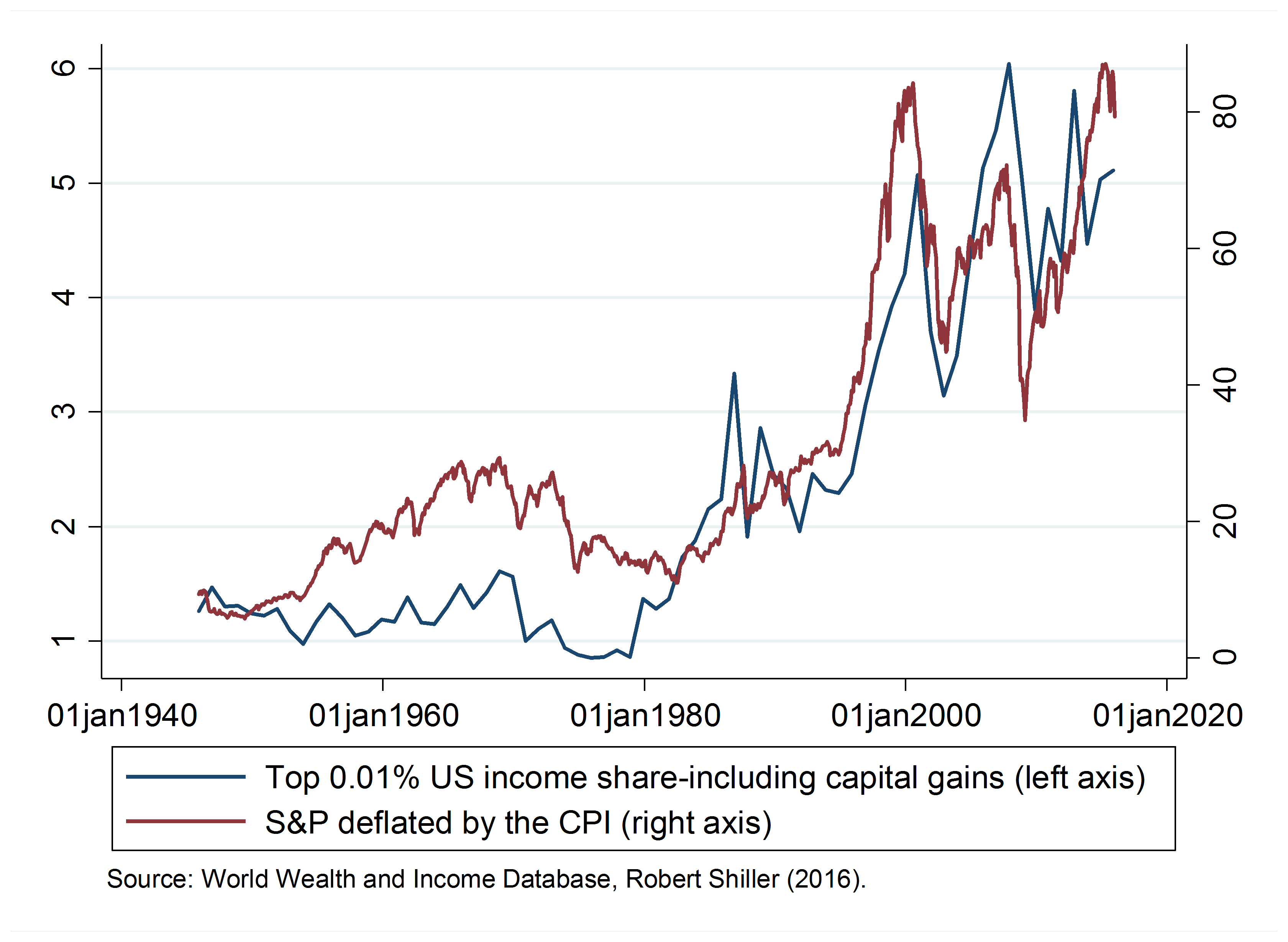 However, most monetary economists ignored — and continue to ignore — asset-price inflation and do not see it as a consequence of an inflated money supply. A reader of A Monetary History of the US (1963) by Friedman and Schwartz or of Allan Meltzer's A History of the Federal Reserve (2004) will not find one mention of asset price inflation. This oversight leads to the effects of inflation on inequality to be underestimated or ignored. Periods of growing inequality and monetary inflation such as the 1920's or the 2000's were associated with a high rate of asset-price inflation but relatively stable consumer prices. Therefore, to focus on consumer price inflation as the only variable accounting for monetary policy leaves out most of the effects of money creation on inequality.

Since the 2008 financial crisis, the so-called unconventional monetary policies have often been justified on the ground that something must be done in the short run since, as would have said J.M. Keynes, "In the long run, we are all dead." But as our monetary system tends to increase inequality, and if the goal is to improve the standards of living of the least well-off in society, then central banking and artificial monetary creation may be more costly than usually assumed by policy-makers.