The Historical Setting of the Austrian School of Economics 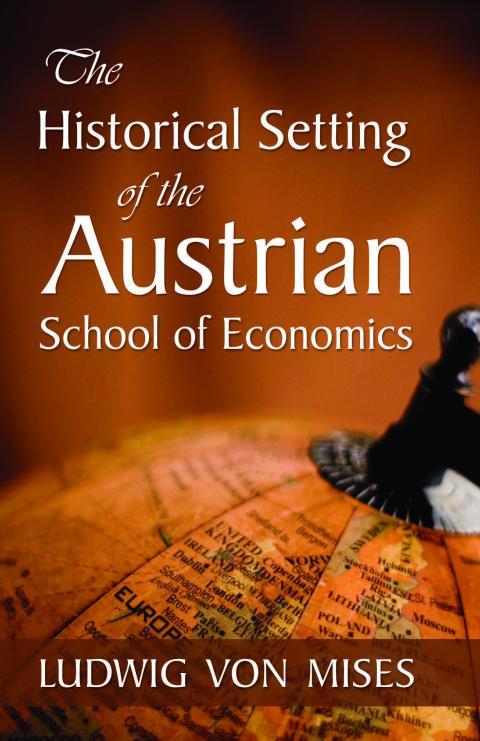 Historical Setting of the Austrian School.pdf

Historical Setting of the Austrian School.pdf

The essay was first published in 1969. It was one of the last pieces Mises wrote.

The peculiar state of German ideological and political conditions in the last quarter of the nineteenth century generated the conflict between two schools of thought out of which the Methodenstreit and the appellation "Austrian School" emerged. But the antagonism that manifested itself in this debate is not confined to a definite period or country. It is perennial. As human nature is, it is unavoidable in any society where the division of labor and its corollary, market exchange, have reached such an intensity that everybody's subsistence depends on other people's conduct.... Governments, political parties, pressure groups, and the bureaucrats of the educational hierarchy think they can avoid the inevitable consequences of unsuitable measures by boycotting and silencing the independent economists. But truth persists and works, even if nobody is left to utter it.