GET NEWS AND ARTICLES IN YOUR INBOXPrint
A
A
Home | Wire | Admitting a Weak Economy, the Fed Keeps Rates Low

Throughout most of 2015, the Fed repeatedly put off increasing the target rate, and then, feeling pressured to actually take action after many months of claiming it would take action, the Fed raised the target rate from 0.25% to 0.5% in December of 2015.

Since then, though, after months of claiming that the economy was improving, the Fed has refused to raise the target rate any further. The Fed was obviously spooked by what anyone can see is a very fragile economy, although FOMC statements continue to contain phrases like "growing," "moderate," "gains" and other language that would lead one to believe that the economy is stable and strong.

The reality, of course, is something different which is why the Fed kept the target rate at 0.25% for seven years, and why is refuses to move above 0.5% percent now. 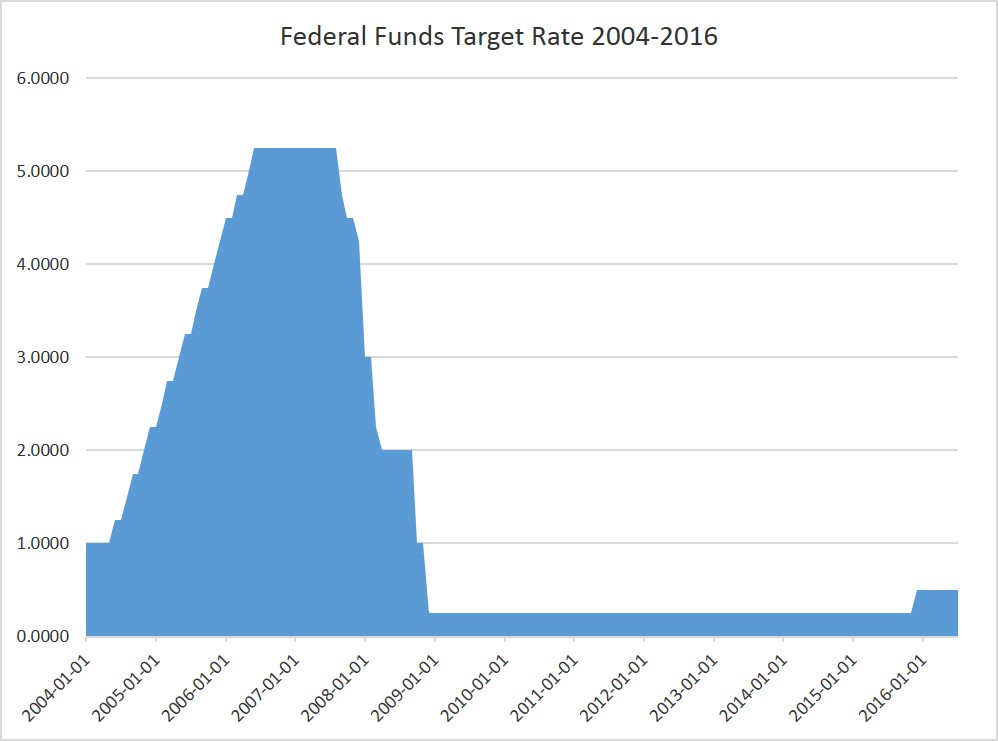 The obvious posturing of the Fed in the past, however, has not been enough to shame the Fed's spokespeople who are now proceeding with exactly the same rhetoric we saw back in 2014 with the Fed repeatedly claiming the economy is strong and solid, while apparently being too fearful to take any action of allowing interest rates to rise closer to what is surely a higher natural rate.

"If the upcoming information validates my view of the outlook, then U.S. monetary policy will need to move at a faster pace than implied by futures prices to a more neutral posture as the labor market tightens further and U.S. inflation rises," Dudley said.

Note the hedge words: "If the upcoming information validates my view of the outlook..." This statement from Dudley thus means exactly nothing since all he's saying is what everyone knows: "If the economy looks great, then we'll raise the target rate."

These pronouncements are especially meaningless because the Fed never defines what exactly a good economy looks like. At what point will things be good enough to warrant an increase in the target rate? The Fed won't tell us.

All we do know is that the Fed likes to constantly tell us how well the economy is improving while refusing to increase the target rate. That latter part tells us all we need to know.

Meanwhile, Bloomberg asks the obvious question: Has the Fed become even more dovish?"

The answer is yes, for two reasons. First, there is fear that there is a slowdown coming. But secondly, and more importantly, the Fed is extremely unlikely to raise the target rate right before a presidential election. In spite of all the persistent and naive claims that the Fed is "independent" of politics, the Fed consistently tends to favor the incumbent administration. Moreover, given the current electoral environment, it's also fairly clear that the Fed will also tend to favor the candidate who is more friendly with Wall Street, and that candidate this time around is Hillary Clinton. Given that Clinton's party is the incumbent Party, the Fed will not be doing anything to raise rates, and possibly upset the economy's apple cart until the election is over.

So, regardless of whatever Dudley or the Fed says, the likelihood of a rate hike before December is extremely small, and if the economy worsens by then, the odds of a rate hike at any point for the next several years will be even smaller. 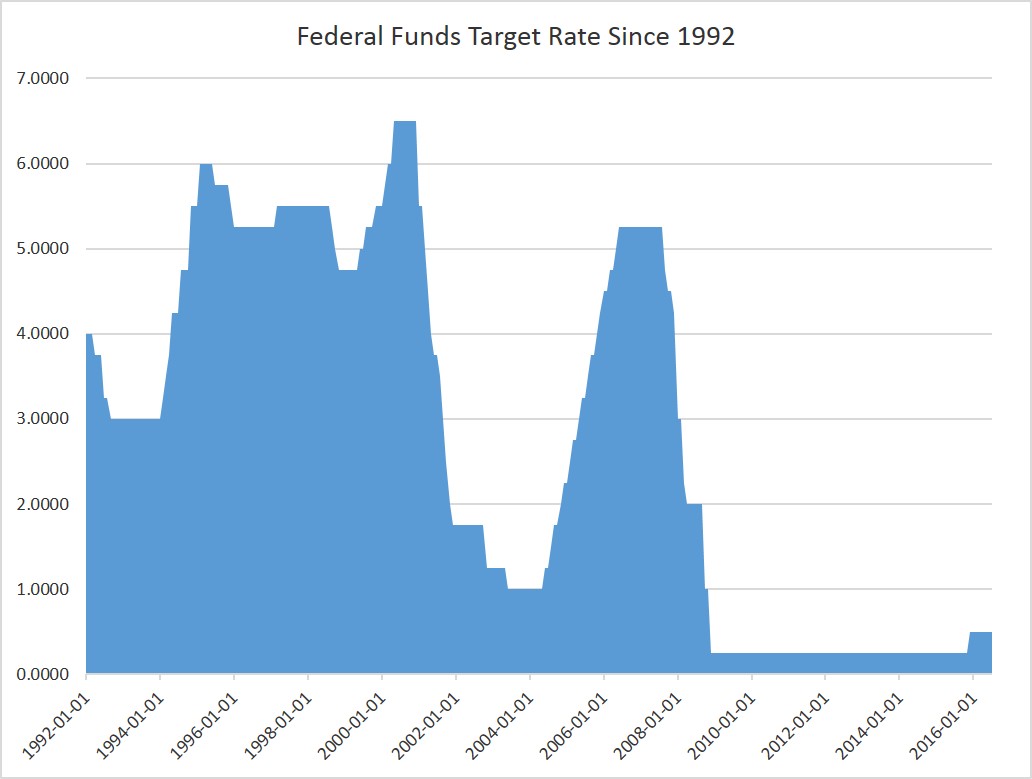 Why "Natural Immunity" Is a Political Problem for the Regime

When asked, "'I’ve recovered from covid, is it absolutely essential that I get vaccinated?' many public health officials have put aside the data and responded with a synchronized 'yes.'"

Europe Faces a Fragile Economy as the Merkel Era Ends

A euro collapse, rather than gas prices and bottlenecks, is the most likely source of sustained high CPI inflation in Europe following the Merkel era.