A Call for "Do-Nothing" Presidents Without Legacies

Presidential legacies mean government planning and control over the decisions and destinies of large numbers of people.
Read More
0 Views

Neo-Liberalism: From Laissez-Faire to the Interventionist State

Neo-Liberalism’s origins and consequences point toward the need for a new agenda: one that recognizes the ideals of the voluntary civil society.
Read More 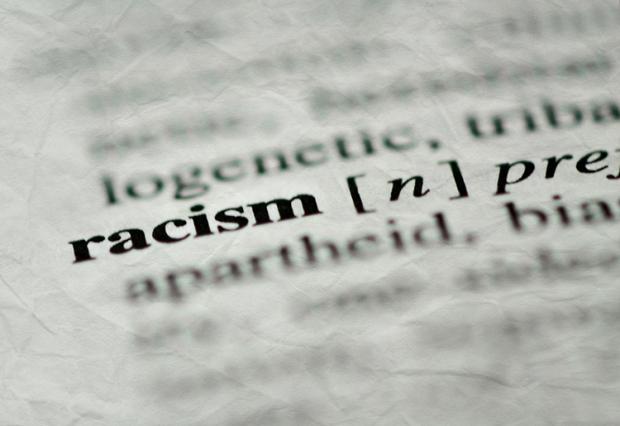 Classical Liberalism and the Problem of "Race" in America

The race-based “identity politics” of contemporary America threatens a return to a biologically determined classification of individuals.
Read More 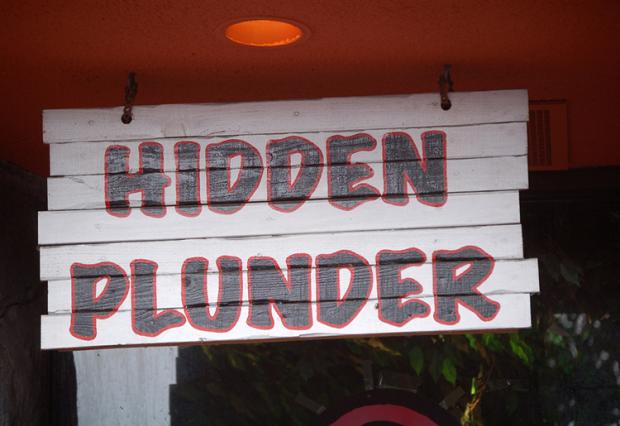 The Political and Economic Mystiques of State Power

One of the mysteries of human history is how a handful of rulers succeed in gaining the loyalty and obedience of large numbers of subjects and citizens.
Read More 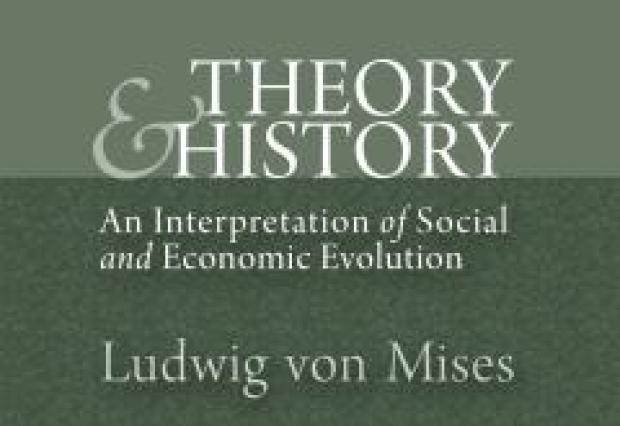 This year marks the sixtieth anniversary of the publication of 'Theory and History' in 1957, a work of enduring relevance in our own time.
Read More