Pia Varma is a rebel with a laissez-faire attitude, truther seeker and soothe sayer, true believer of rock n’ roll and Jedi, skilled in the ways of the force….she is also a mom.

Pia was born in Los Angeles, California to Anglo-Indian parents. She graduated from the George Washington University in Washington D.C. with a degree in International Business and Marketing. She has written pieces for the Mises Institute and Glenn Beck’s Fusion Magazine and even run for Congress in Philadelphia in 2010. She is also a businesswoman, who has launched several FMCG products into the UK market and is part of a rock band called, Harpers Ferry. She lives in the UK with her husband and son.

The move toward decentralization and democratization of technology and finance—as shown by the Reddit-led charge against Wall Street hedge funders—is the shining lifeboat in the storm of bureaucratic chaos. 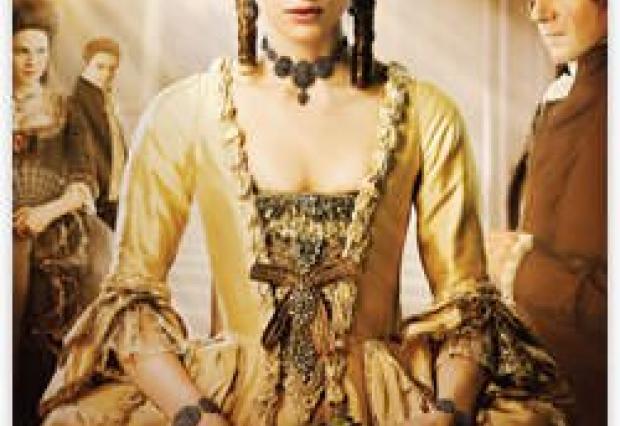 10/22/2009Mises Daily ArticlesPia Varma
Driven by strong convictions and a fervent belief in freedom, Georgiana was a master political propagandist, a powerful negotiator, an impassioned orator, and a keen political strategist.
Read More 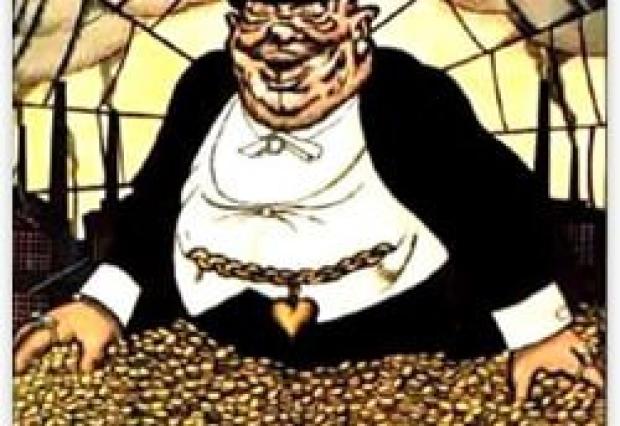 10/14/2009Mises Daily ArticlesPia Varma
"It was the hidden hand of government that failed, not the market."
Read More 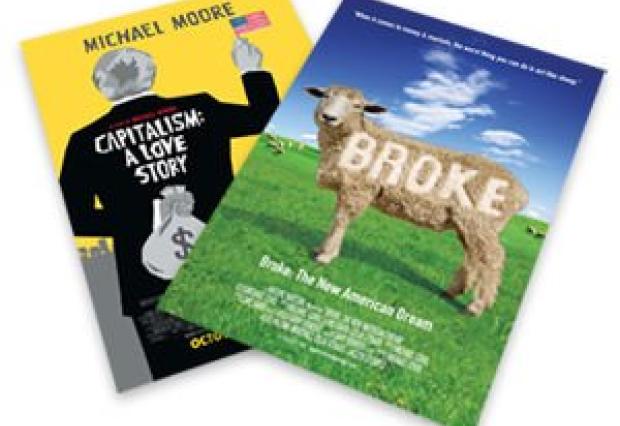 10/07/2009Mises Daily ArticlesPia Varma
Ironically, you would think that a film called Broke: The New American Dream would be pessimistic and depressing, while a film called Capitalism: A Love Story would be upbeat and positive. The opposite is true.
Read More 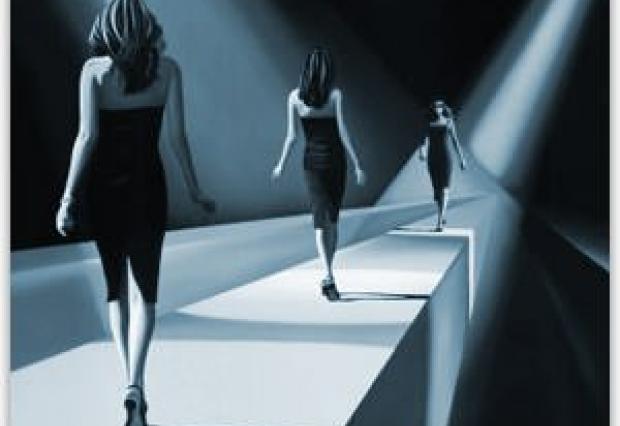 From the Runways of Austria ...

Free MarketsMedia and CultureOther Schools of ThoughtPhilosophy and Methodology

The Joker was right about one thing…introduce a bit of chaos and everyone loses their mind. And that’s just what...

Driven by strong convictions and a fervent belief in freedom, Georgiana was a master political propagandist, a...

Ironically, you would think that a film called Broke: The New American Dream would be pessimistic and...