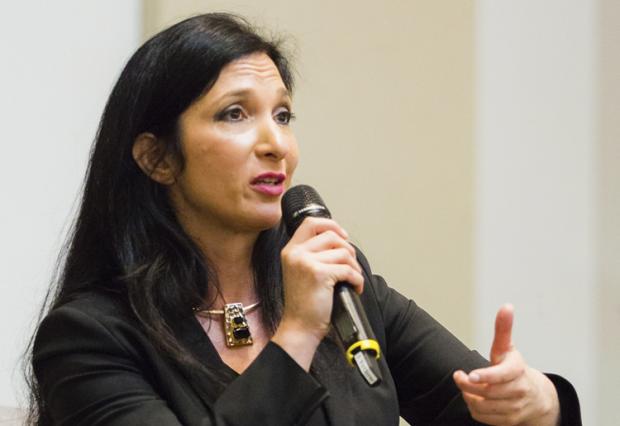 Prospering in the Age of Artisanal Money

03/01/2017Mises MediaNomi Prins
Nomi Prins, author of All the Presidents' Bankers , on protecting yourself from the next global crisis.
Read More 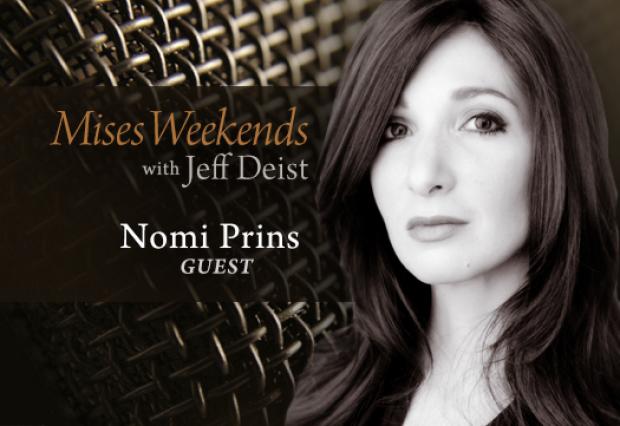 Nomi Prins: The Left/Progressive Case Against the Fed

The FedFinancial MarketsMoney and Banks

10/28/2016Mises MediaNomi PrinsJeff Deist
Nomi and Jeff discuss how the Fed could be the great populist issue that further unravels the Left/Right paradigm.
Read More
Featured By This Author

Nomi Prins previews her talk at our event in Ft. Worth, based on her new book Collusion: How Central Bankers...