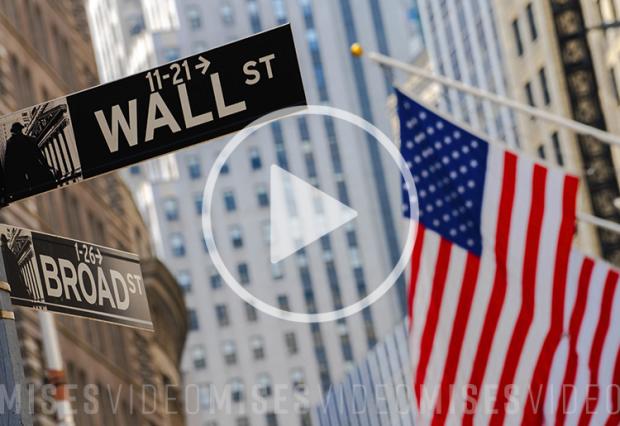 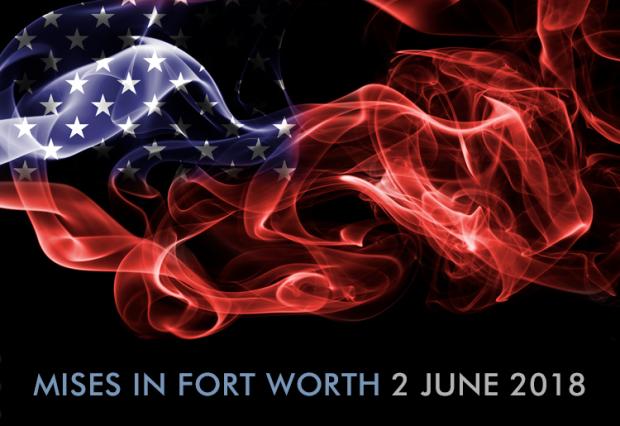 05/31/2018Mises MediaNomi PrinsJeff Deist
Nomi Prins previews her talk at our event in Ft. Worth, based on her new book Collusion: How Central Bankers Rigged the World .
Read More 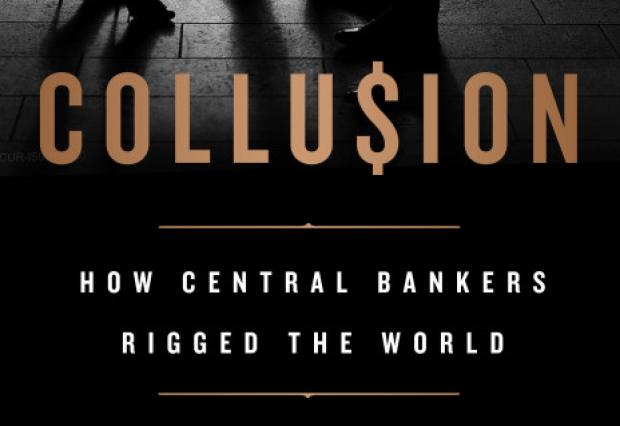 The Fed As an Instrument for Disaster

So, today, we stand near — how near we don’t yet know — the edge of a dangerous financial precipice.

03/02/2017Mises MediaChristopher P. CaseyAlbert K. LuNomi Prins
How can liberty-minded Americans move toward more freedom in our lifetime? Watch this panel discussion from our recent event in San Diego.
Read More
Featured By This Author

Nomi Prins previews her talk at our event in Ft. Worth, based on her new book Collusion: How Central Bankers...