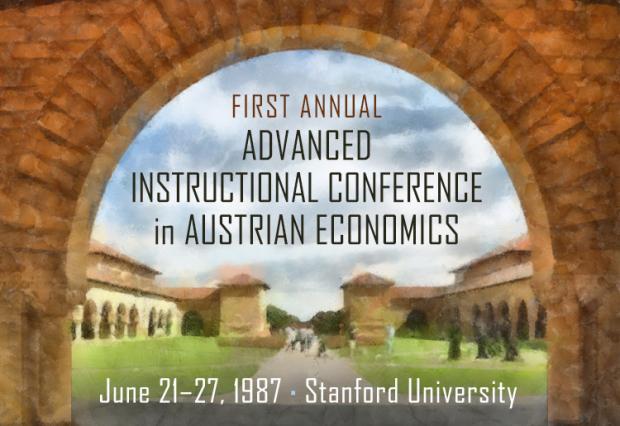 The Case Against Socialism

Praxeology: The Only Proper Method of Economics 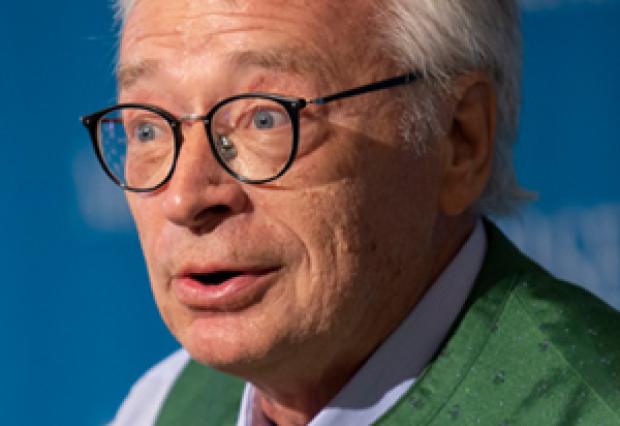 My Path to the Austrian School of Economics

Austrian Economics OverviewHistory of the Austrian School of Economics

There is no more stopping the Mises School. And when the truth finally wins out, because only what is true can also work smoothly in the long run, then the hour of the Austrian School of Economics will have come.

07/25/2019The Free MarketHans-Hermann Hoppe
But how can anyone deny that the East German or Russian experience is decisive evidence against socialism? The answer lies in creating a arcane theories that make socialism sound reasonable.
Read More
0 Views

Socialism: A Property or Knowledge Problem?

Secession increases ethnic, linguistic, religious, and cultural diversity, while in the course of centuries of...

Hans-Hermann Hoppe is a compelling figure: bold in his arguments, unstinting in his criticisms, and razor sharp with...