01/19/2010Audio/VideoGaret Garrett
From backstage, the New Deal was an incredible confusion, unable, as Mr. Flynn thinks, to make sense even to itself; and the man least competent to make sense of it was the president, writes Garet Garrett (1878–1954). This audio Mises Daily is narrated by Floy Lilley.
Read More 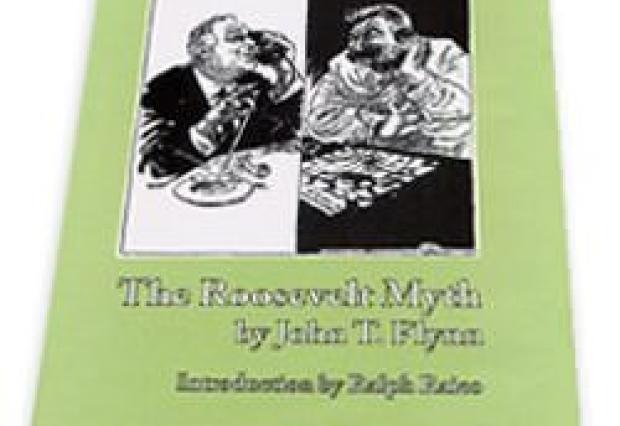 The Myth that Is FDR

01/19/2010Mises Daily ArticlesGaret Garrett
When John T. Flynn has put the Roosevelt myth through his terrible wringer and thrown aside the empty sack, all that remains of it is — the myth.
Read More 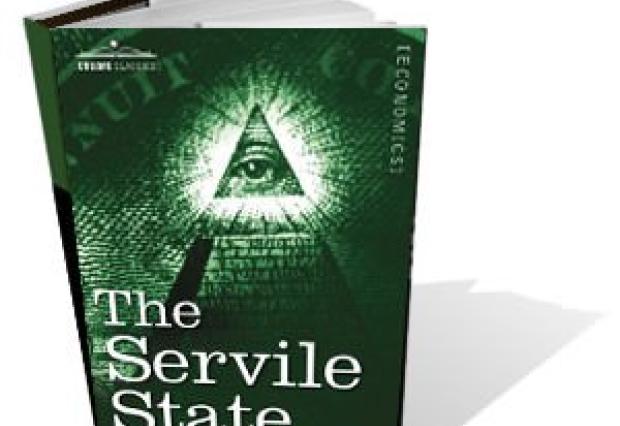 01/13/2010Mises Daily ArticlesGaret Garrett
If capitalism is self-destroying, as he says it is, if socialism leads to the servile state, and if the distributive state as a practical matter is not feasible, then we have but one choice; and that is a choice between serfdom and death.
Read More 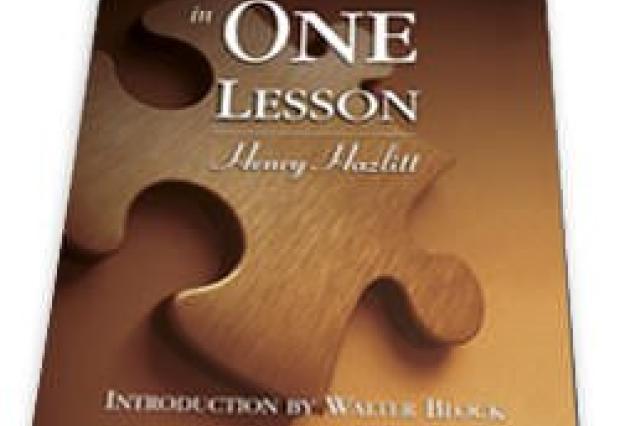 12/28/2009Mises Daily ArticlesGaret Garrett
Here is Henry Hazlitt exercising his gift for lucidity to produce a book entitled Economics in One Lesson. If there were such a book this would be it.
Read More 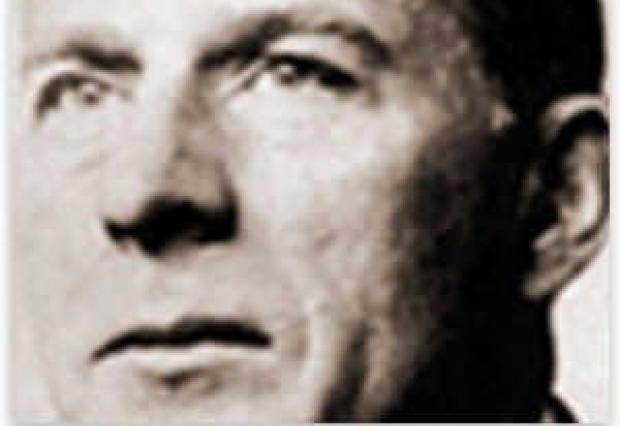 09/14/2009Mises Daily ArticlesGaret Garrett
From the point of view of a cynical world the American who entered two world wars and won them both, when his own interest was not paramount, was either an inscrutable hypocrite or an unbelievable romantic, and in either case a dangerous possessor of the world's ultimate power.
Read More