David Gordon is a senior fellow at the Ludwig von Mises Institute. He was educated at UCLA, where he earned his PhD in intellectual history. He is the author of Resurrecting Marx: The Analytical Marxists on Exploitation, Freedom, and Justice, The Philosophical Origins of Austrian Economics, An Introduction to Economic Reasoning, and Critics of Marx. He is also editor of Secession, State, and Liberty and coeditor of H.B. Acton's Morals of Markets and Other Essays.

Dr. Gordon is the editor of the  Mises Review, and a contributor to such journals as Analysis, the International Philosophic Quarterly, the Journal of Libertarian Studies, and the Quarterly Journal of Austrian Economics.

Today would have been Murray Rothbard's ninety-sixth birthday 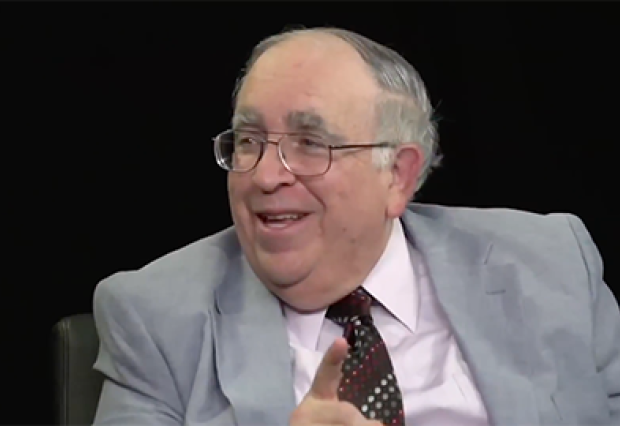 Paul Cantor, a leading Shakespeare scholar and friend of the Mises Institute, has passed away. 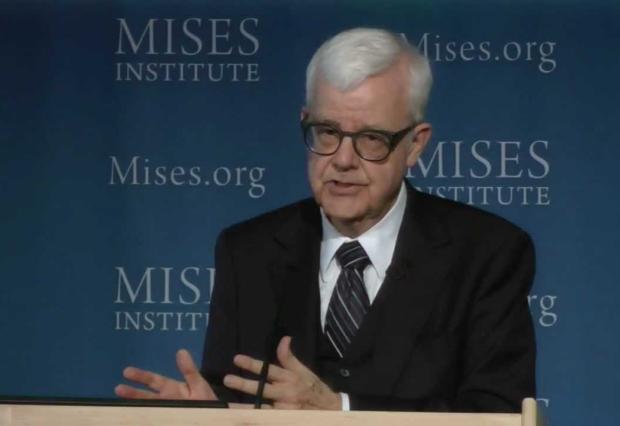 Gary North, an outstanding economic historian and friend of the Mises Institute, has passed away. 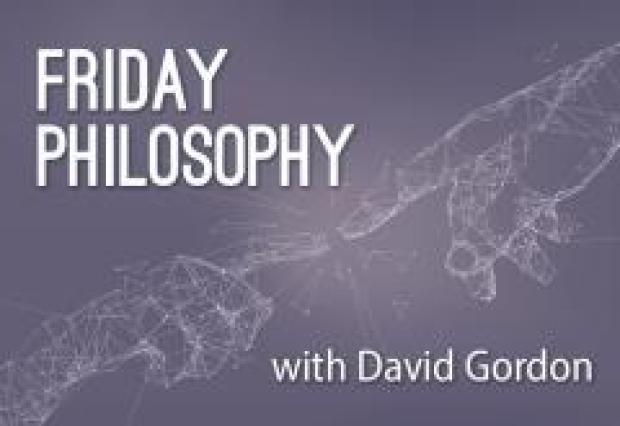 Why Rothbard Stayed Away from Berlin

02/25/2022Friday PhilosophyDavid Gordon
The nonaggression principle and negative freedom are not the same thing. Isaiah Berlin's work shows the key difference between them.
Read More

Lord Acton on Slavery and the War between the States

02/18/2022Friday PhilosophyDavid Gordon
Acton not only condemns absolute monarchy but unlimited majority rule as well. If anything, majority rule is worse, because it is much harder to resist.
Read More
Featured By This Author

Patents lack a basis in natural rights; to the contrary, they may be a patent absurdity

Gregory Salmieri, defending a minimal state, asserts that a free market anarchy would be characterized by "war and...