The Yield Curve and Our Weakened Economy 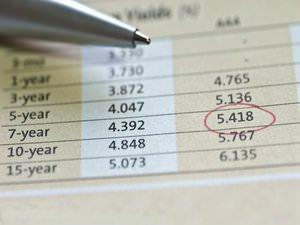 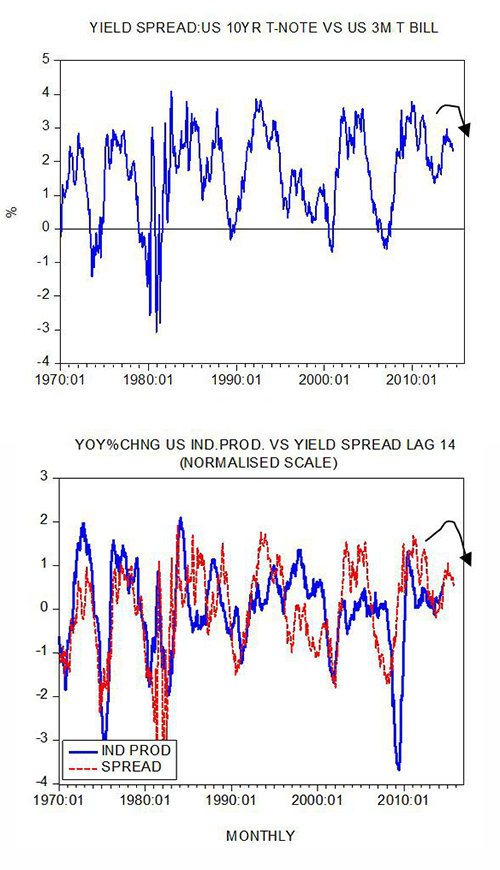 Arbitrage will also prevent the sustainability of an inverted yield curve by shifting funds from long maturities to short maturities thereby flattening the curve.

It must be appreciated that in a free, unhampered market economy the tendency toward the uniformity of rates will only take place on a risk-adjusted basis. Consequently, a yield curve that includes the risk factor is likely to have a gentle positive slope.

It is difficult to envisage a downward sloping curve in a free unhampered market economy — since this would imply that investors are assigning a higher risk to short-term maturities than long-term maturities, which doesn’t make sense.

The Fed and the Shape of the Yield Curve

Even if one were to accept the rationale of the ET for the changes in the shape of the yield curve, these changes are likely to be of a very-short duration on account of arbitrage. Individuals will always try to make money regardless of the state of the economy.

Yet historically either an upward-sloping or a downward-sloping yield curve has held for quite prolonged periods of time.

We suggest an upward- or a downward-sloping yield curve develops on account of the Fed’s interest rate policies (there is an inverse correlation between the yield curve and the fed funds rate). 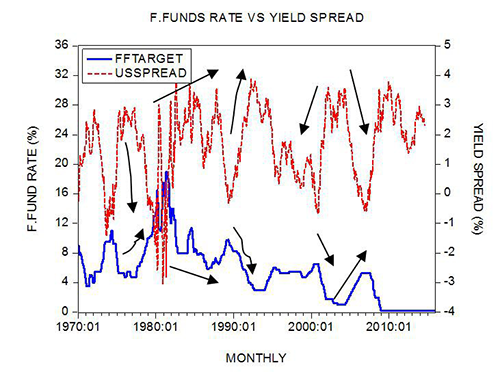 For instance, the artificial lowering of short-term interest rates gives rise to an upward-sloping yield curve. To prevent the flattening of the curve the Fed must persist with the easy interest rate stance. Should the Fed slow down on its monetary pumping the shape of the yield curve will tend to flatten. Whenever the Fed tightens its interest-rate stance this leads to the flattening or an inversion of the yield curve. In order to sustain the new shape of the curve the Fed must maintain its tighter stance. Should the Fed abandon the tighter stance the tendency for rates equalization will arrest the narrowing or the inversion in the yield curve.

Conversely, an emerging recession on account of a tighter stance lowers inflationary expectations and reinforces the inverted yield curve.

A situation could emerge however where the federal funds rate is around zero, as it is now, and then the shape of the yield curve will vary in response to the fluctuations in the long-term rate. (The fed funds rate has been around zero since December 2008.)

Once the Fed keeps the fed funds rate at close to zero level over a prolonged period of time it sets in motion a severe misallocation of resources — a severe consumption of capital.

An emergence of subdued economic activity puts downward pressure on long-term rates. On the basis of a near-zero fed funds rate this starts to invert the shape of the yield curve.

At present, we hold the downward-slopping yield curve has emerged on account of a decline in long-term rates whilst short-term interest rate policy remains intact.

We suggest this may be indicative of a severe weakening in the wealth generation process and points to stagnant economic growth ahead.

Note again the downward-sloping curve is on account of the Fed’s near-zero interest rate policy that has weakened the process of wealth formation.