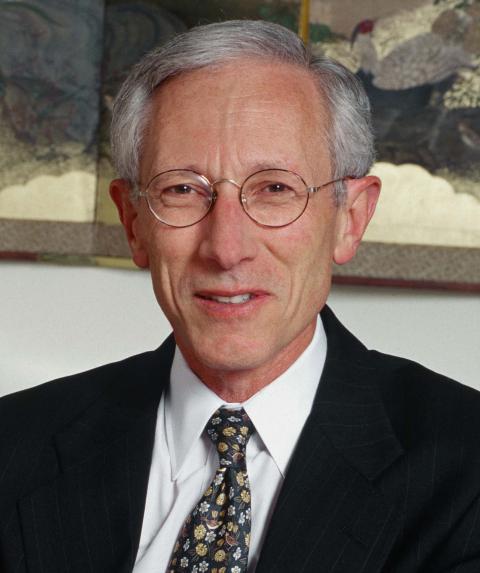 Fed Vice Chairman Stanley Fischer's February 11th speech at Warwick Economics Summit was built around a story from his youth:

Eureka moments are rare in all fields, not least in economics. One such moment came to me when I was an undergraduate at the London School of Economics in the 1960s. I was talking to a friend who was telling me about econometric models. He explained that it would soon be possible to build a mathematical model that would accurately predict the future course of the economy. It was but a step from there to realize that the problems of policymaking would soon be over. All it would take was a bit of algebra to solve for the policies that would produce the desired values of the target variables.

Unfortunately, he expresses in his conclusion, this Central Planner's Dream is proving more difficult than he once thought:

... the eureka moment I thought I had 50-plus years ago was a chimera. Why is that? First, the economy is very complex, and models that attempt to approximate that complexity can sometimes let us down.

"Sometimes let us down." Call him Stanley "Understatement" Fischer.

The entire lesson of monetary central planning since the gold window was closed in 1971 (and arguably since the founding of the Fed) is that central bank bureaucrats and their various models are a systematic let down writ large.

Fischer wants to take a jab at the rising "rules-based" monetary policy trend that is seeking to threaten the "discretionary policy" nature of the Bernanke-Yellen regime. His point is that models (and therefore rules produced by models) aren't perfectly adaptable to the changing nature of economic conditions. Thus, Fischer defends the alleged need for policymaker discretion.

The problem, of course, is that the "changing economic conditions" are actually simply the various and ever-shifting actions of human agents throughout the economy. And thus not only is the model itself unsuitable for predicting their behavior, but no amount of "discretion" no matter how well educated, can make a beneficial one size fits all decision regarding money supply and interest rates.

The time preferences and supply and demand relationships as communicated through the price system are not up to the discretion of the monetary bureaucrats. And thus, the actions of the Stanley Fischers of the world, rather than supporting "economic man" undermines and frustrates the plans of the individual.

The lesson that Fischer should draw from the failure of econometrics to predict the path of the economy is not that the models need adaption and tinkering. No! What the central planners and their academic lapdogs need to understand is that no amount of modeling and centralized (political) decisionmaking can aid the economy. The economy is merely an analogy for human interaction, it's not a machine to be tinkered.

Fischer finishes with the following:

Better idea: End the Fed and do away with the government economists, econometric models, and policy rules once and for all.