GET NEWS AND ARTICLES IN YOUR INBOXPrint
A
A 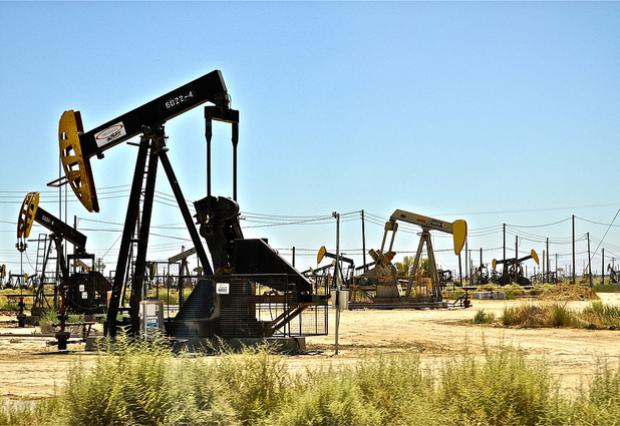 Oil Is Cheap — Why OPEC Can’t Do Anything About It

06/19/2017Edgar Ortiz
Only the future will tell if OPEC’s measures have any effect on oil prices or if our interpretation that they aren’t able to move prices is true.

Beyond the behavior of speculators or OPEC—which some consider a cartel, if there is anything we can learn is that the fall in oil prices responds to the forces of supply and demand. On the demand side, lower economic activity throughout the world, specially in China, has lowered the price of oil. Projections by the International Energy Agency show how demand weakened in 2014, although it rebounded in 2016.

However, there is no doubt that the supply side saw the most significant change. There has been much talk about fracking and how this technology—implemented primarily in the United States—has affected the oil supply. Between 2008 and 2014, the US oil supply increased by 76%. 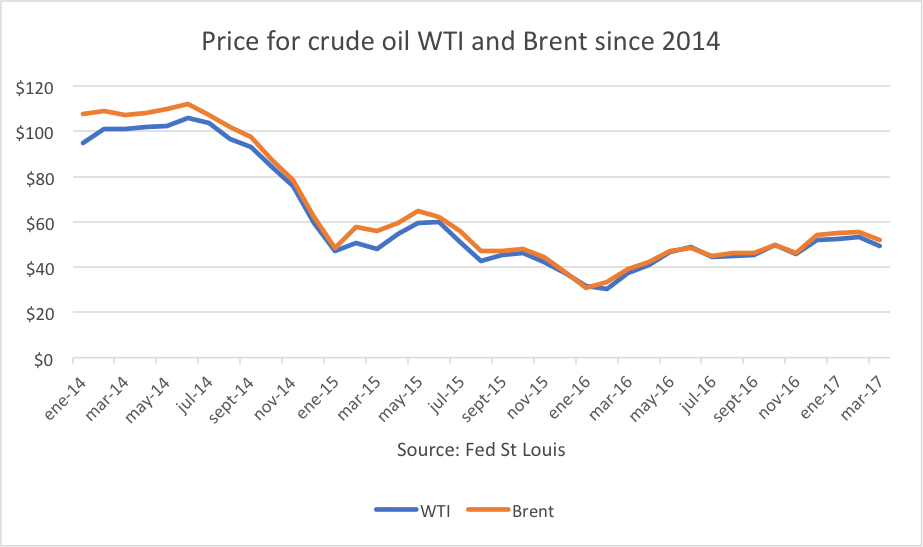 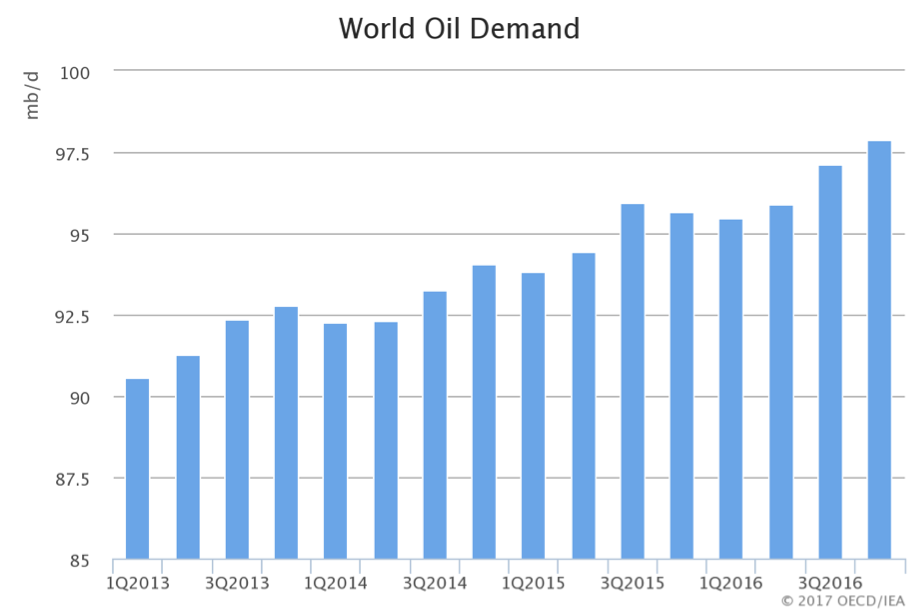 The shock in the supply will not last forever: producers have different marginal costs. In the past, high oil prices made new forms of production with greater marginal costs profitable. If prices remain low, some producers could exit the market and there would be a price adjustment. Yet, there are good reasons to think that oil won’t reach the exorbitant prices of early 2014. 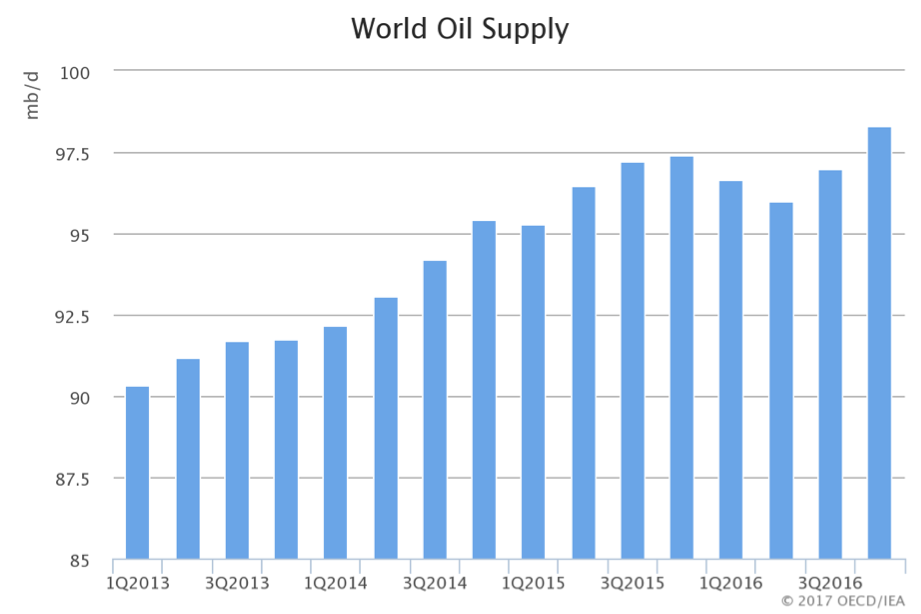 The question many are asking is: why hasn’t OPEC acted to keep prices from remaining low? To answer this question, we need to examine whether OPEC is able to manipulate prices.

Is OPEC a Cartel?

Although many economists consider OPEC a cartel, the question becomes difficult to answer when we look at historical data. In their book The Price of Oil, Roberto Aguilera and Marian Radetzki lay out empirical evidence showing that, historically, OPEC has not been able to act as a cartel. OPEC’s policy has always consisted in setting maximum production quotas to keep the supply below a certain level; yet these quotas are rarely followed and OPEC countries generally produce at 94% of their capacity.

On the other hand, OPEC’s market share does not clearly show a dominant position in the market that would allow them to directly influence prices. According to Aguilera and Radetzki, OPEC’s market share has varied between 31% and 56%. Although it might seems like a large share it is not, especially if we compare it to other minerals such as bauxite where there is a supply concentration of 73% to 81%.

OPEC has announced that it hoped to reach an agreement to extend the output cuts of major oil-producing countries. Certainly, the quotas fixed by OPEC have an influence on the price of oil, but this does not make OPEC a cartel. Only the future will tell if OPEC’s measures have any effect on oil prices or if our interpretation that they aren’t able to move prices is true.