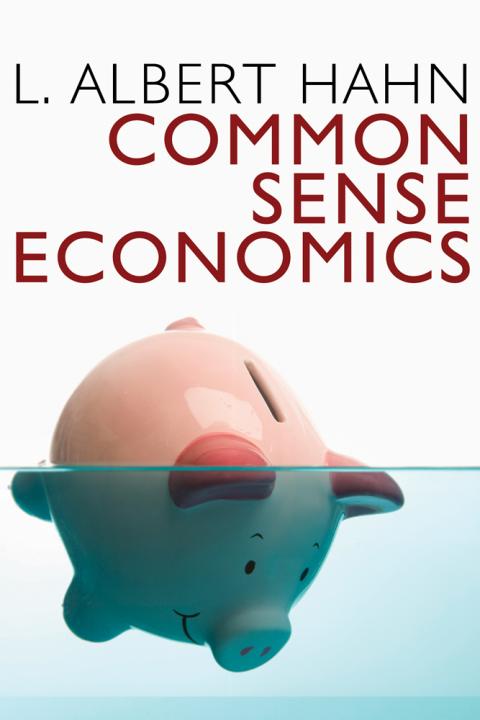 Professor Hahn, one of the greatest but least known Austrian economists of his generation, offers a fantastic refutation of Keynesian macroeconomics, including its wild obsession with effective demand, and also a systematic presentation of the Austrian theory of the business cycle.

It might have been common sense in his day, but it is surely not in ours. In our times (this book appeared in 1948) the truths he proves here are bracing. Prosperity comes from saving and investment. The printing press creates nothing and destroys plenty. The central bank has no tools that can get us out of recession and onto a sound footing. Intervention of all sorts creates more problems and solves none.

Hahn writes with eloquence and scientific precision. He even gives us the first serious graphical comparison of the Keynesian v. Austrian views that appeared between Hayek and Garrison!

This book is a treasure all but lost to history. This reprint brings it back in a big way and at the right time.

The book was attacked relentlessly in all the journals during the height of Keynesian hysteria. But it turns out that Hahn was right and his critics were wrong. Even to this day, it remains an outstanding discussion of the business cycle. Remarkably, it reads as if it appeared just last week.

May Hahn's wisdom here once again become so known as to be common sense once again.

L. Albert Hahn was one of the most highly regarded economists and bankers in Germany...

The Economics of Illusion

Hahn explodes many of Keynes's fallacies — and with great precision too, because, it turns out, Hahn himself once...

End of the Era of Keynes?

Doctrinally, " Keynesianism " would have to be regarded merely as a recent, one-way swing of the pendulum such as...