The "true money supply" measure is a measure of the money supply pioneered by Murray Rothbard and Joseph Salerno and is designed to provide a better measure than M2. The Mises Institute now offers monthly updates on the TMS metric and its growth. See here for August's update. (I somehow missed September's update.)

If indicative of a new trend, October's growth rate would suggest the end of the money-supply stability exhibited since early 2014, and would signal a resumption of a weakening in TMS growth that had been apparent during much of 2012 and 2013.

A weakening in TMS growth often signals a larger weakening in the economy, as was the case from 2005 to 2008.

The first graph shows the growth rate for the TMS since 2001: 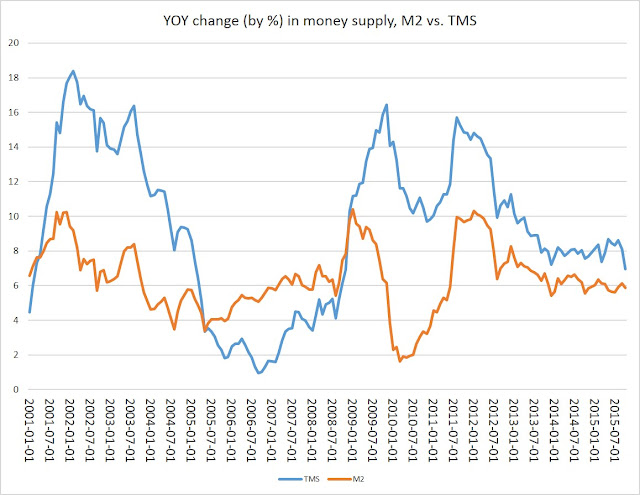 In October, and for much of the past year, M2 growth was more stable, and continued with a trend of year-over-year increases near six percent. During October 2015, M2 was up 5.8 percent, year over year. During September 2015, the YOY change was 6.1 percent.

Notable Changes in Components of TMS 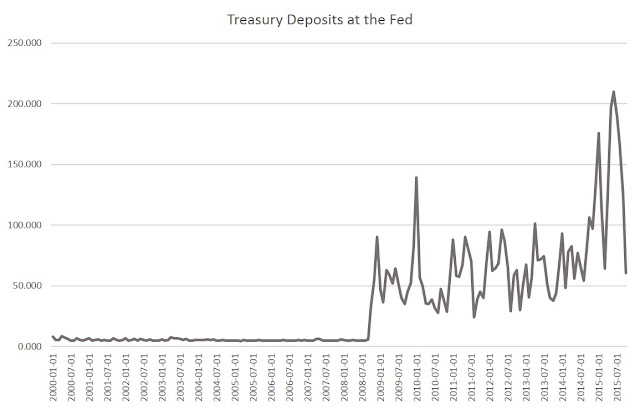 Remember, we're looking at growth rates here, not at the actual sum total of TMS or M2. When I say "declines" or "weakening" I simply mean a drop in the rate of increase. If we look at the values of TMS and M2, we find continuous growth: 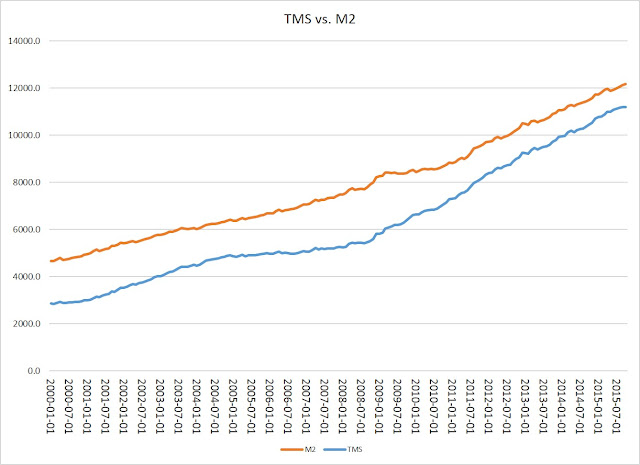 If the Election Produces No Clear Winner, the Military Is Definitely Not the Answer

The disputed election of 1876 could have led to another civil war. Fortunately, civilian institutions intervened to create a compromise, and the military was kept out of it.

The Fed Is Planning Another Ultralong Period of Ultralow Rates

The Fed plans to keep interest rates near zero, while monetizing debt, financing zombie companies, and pouring new dollars into the market. But that may not be enough.

Judge Stickman is right that the Pennsylvania lockdown cannot be defended by anyone who takes human rights seriously.

Today would have been the ninety-second birthday of JoAnn Rothbard.