Peter G. Klein is Carl Menger Research Fellow of the Mises Institute and W. W. Caruth Chair and Professor of Entrepreneurship at Baylor University’s Hankamer School of Business. He is also Senior Research Fellow at Baylor's Baugh Center for Entrepreneurship and Free Enterprise and Adjunct Professor of Strategy and Management at the Norwegian School of Economics. His research focuses on the economics of entrepreneurship and business organization, with applications to innovation, regulation, and economic growth. Klein has authored or edited five books and has published over 75 academic articles, chapters, and reviews. See here for his website at Baylor University.

He taught previously at the University of California, Berkeley, the University of Georgia, the Copenhagen Business School, and the University of Missouri, and served as a Senior Economist with the Council of Economic Advisers. He is also a former Associate Editor of The Collected Works of F. A. Hayek. He is an Associate Editor for two academic journals and on the Editorial Board of the Quarterly Journal of Austrian Economics and several other publications. He lectures regularly at the Mises University, Rothbard Graduate Seminar, and other Mises Institute events. 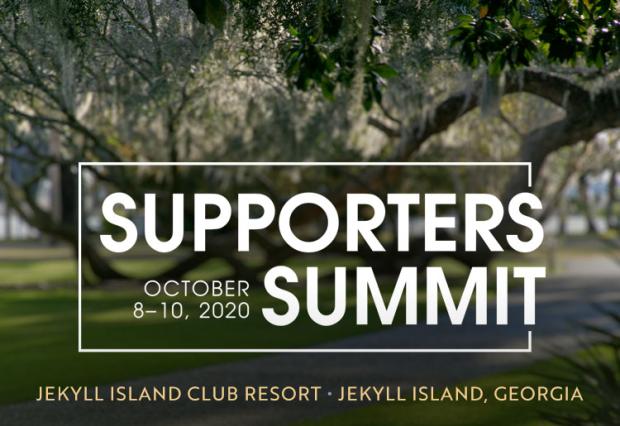 10/22/2020Mises MediaHunter HastingsPeter G. KleinRobert L. LuddyGregory Morin
We're building a bridge from Austrian theory to its application in business. This can help us gain a greater understanding of the merits of Austrian economics.
Read More

10/19/2020Mises MediaPeter G. Klein
The new government powers sold as "temporary" and "emergency measures" are likely to endure long after the end of the current crisis.
Read More 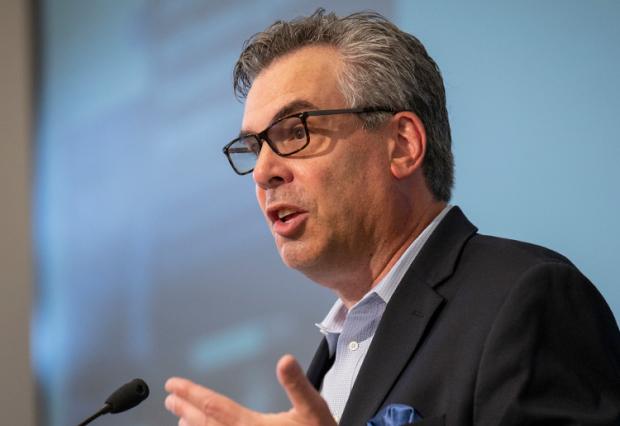 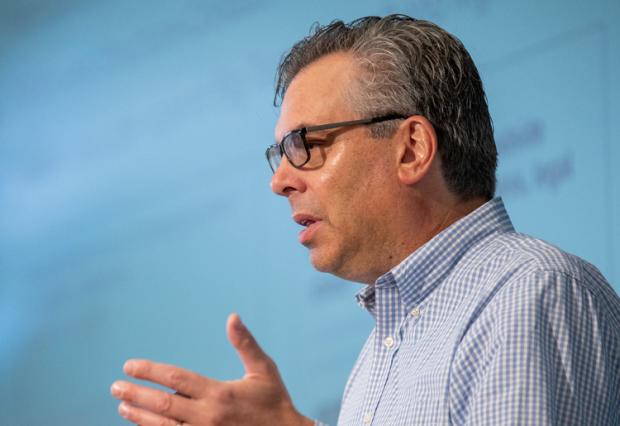 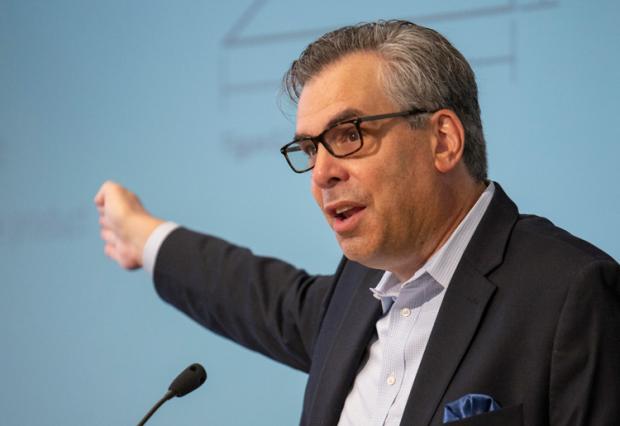 Mises U with Murray

I met Murray in 1988 and I will never forget the experience. The story begins the previous year, as I was completing...

In Defense of Savings

I can't recall the last time I heard something on National Public Radio in defense of savings but, there it was, in...

How Austrian Economics Can Be Used in Managing Organizations and Businesses

Professor Peter Klein of Mises.org and Yousif Almoayyed, a contributor to Economics for Entrepreneurs , joined...