Patrick Byrne holds a certificate from Beijing Normal University, has a Bachelor of Arts degree in Chinese studies from Dartmouth College, a master's degree from Cambridge University as a Marshall Scholar, and a Ph.D. in philosophy from Stanford University.

He was a teaching fellow at Stanford University from 1989 to 1991 and was manager of Blackhawk Investment Co. and Elissar, Inc. He served as chairman, president and CEO of Centricut, LLC, a manufacturer of industrial torches, then held the same three positions at Fechheimer Brothers, Inc., a Berkshire Hathaway company manufacturing police, firefighter, and military uniforms.

In early 1999, Dr. Patrick M. Byrne recognized the potential in liquidating excess inventory through the Internet. Up until then, bargain-seeking consumers had relied upon far-off outlet centers with crowds and limited product selections. In addition, small retailers had little access into the world of closeout merchandise. Online shopping was still in its early stage, but six months later, and with no outside funding, Overstock.com launched with the mission to be the premier company to sell excess inventory through the Internet. Overstock.com quickly became an online leader in a market valued at $60 billion in the United States. Overstock's GAAP revenue has grown from $1.8 million in 1999 to nearly $1.8 billion in 2016.

Overstock is a Utah-based company, employing over 1,800 people. Overstock.com encourages its employees to participate in the community and has developed a great esprit de corps from participating in food drives, the Salt Lake Clean Air Challenge, and many other community projects.

In January 2011, Overstock acquired the O.co URL and began incorporating it into parts of its brand. The name change was applied to Overstock's international and mobile businesses, the cars business, as well as the O.co Coliseum in Oakland, California. Overstock CEO Dr. Patrick M. Byrne has said, "When we first started our business in 1999, we only sold surplus inventory. We are no longer just an online liquidator. Our current offerings span from furniture and home decor to cars. We want an identity that more accurately reflects our company as it has evolved. 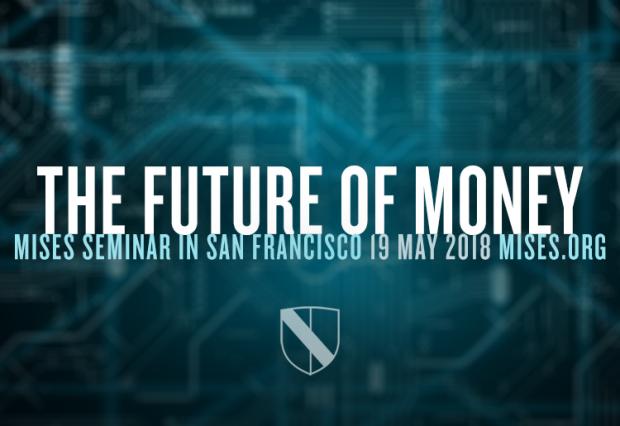 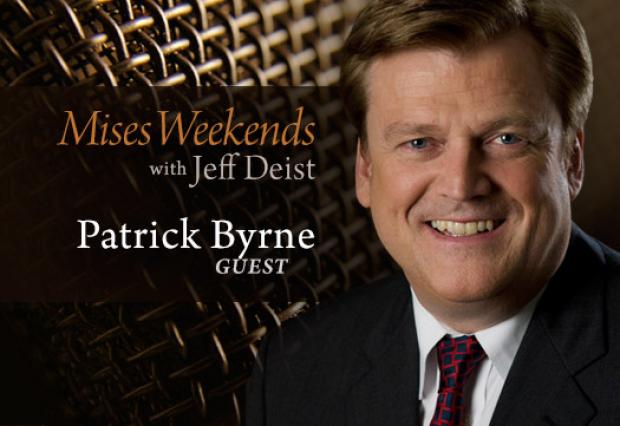 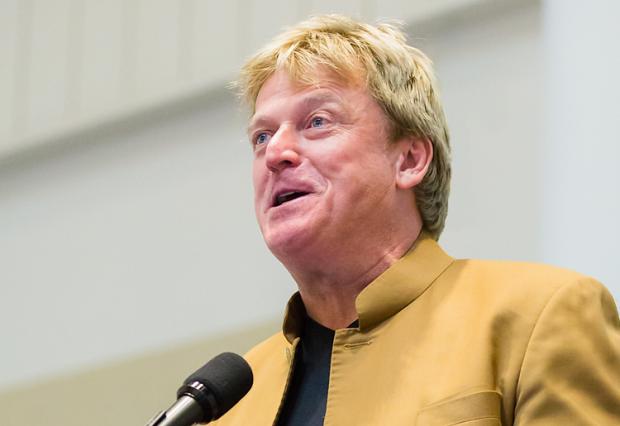 02/10/2017Mises MediaPatrick M. ByrneJeff Deist
Patrick Byrne discusses Austrian theory and the blockchain, and what it means for the eventual demise of government gatekeepers and middlemen.
Read More 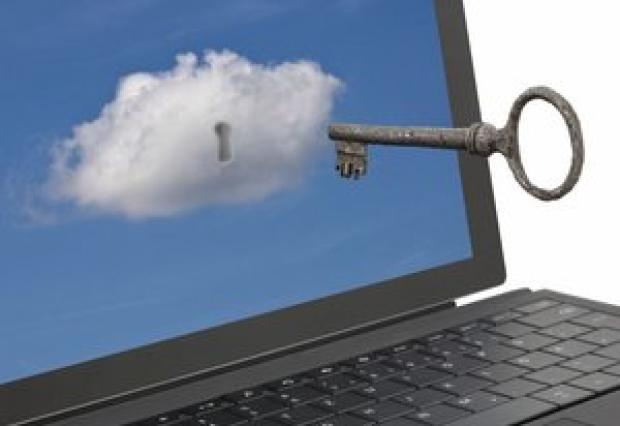 The Future Is Decentralized

10/06/2015The AustrianPatrick M. Byrne
In this adaptation of a Q and A session at the Mises Institute, Overstock.com CEO Patrick Byrne discusses the potential for revolutionary change that could come to both markets and states with the spread of new technologies like the block chain.
Formats

Patrick Byrne on blockchain technology as a revolutionary force.

The Future Is Decentralized

In this adaptation of a Q and A session at the Mises Institute, Overstock.com CEO Patrick Byrne discusses the...