Neil McCaffrey Jr. (1925–1994) was the president of the Conservative Book Club, which he founded in 1964. A year later, stating that there weren't enough titles for the book club, he founded Arlington House, which published Harry Browne's How You Can Profit From the Coming Devaluation (edited by Lew Rockwell). Many of the company's books reflected McCaffrey's enthusiasm for old films and the music of the 1920s, '30s and '40s. He founded the Nostalgia Book Club in 1968 and in 1978 took over the Movie Entertainment Book Club. 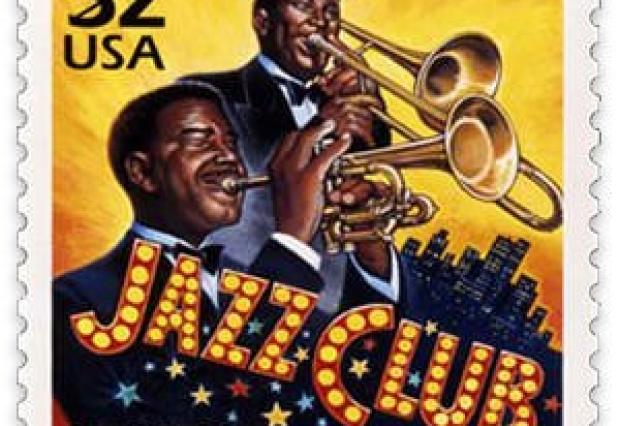 While pop and rock hits were attracting pirates, the same methods were available to aficionados of opera, classical...