Melchior Palyi (1892–1970) was an American citizen of Hungarian descent — a distinguished, internationally recognized educator, author, economist, and financial expert. He taught in the Universities of Kiel, Goettingen, and Berlin. In 1928 he was appointed chief economist to the Deutsch Bank in Berlin. From 1931 to 1933 he served in the capacity of scientific advisor to the Reichsbank of Germany. In the United States, he taught at the Universities of Chicago, Wisconsin, and Northwestern. He acquired a national reputation as a scientific and popular writer, public lecturer, radio commentator and consulting economist. 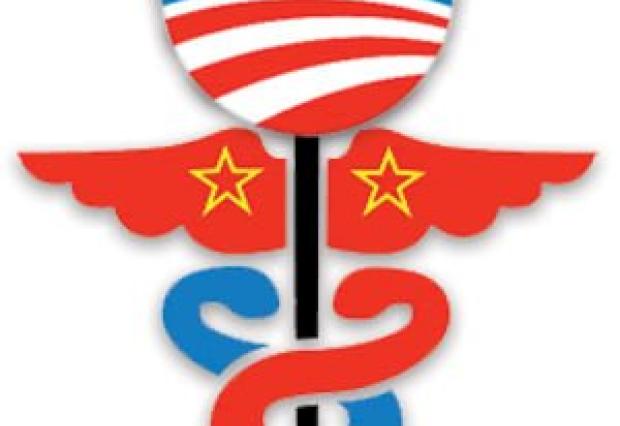 Some Social Aspects of Medical Socialism

05/03/2010Mises Daily ArticlesMelchior Palyi
The 18th century proudly called itself the century of reason. The 19th boasted of being the century of progress. In the same fashion, the 20th deserves one of two titles: the century of Marxian totalitarianism or of Bismarckian social security.
Read More 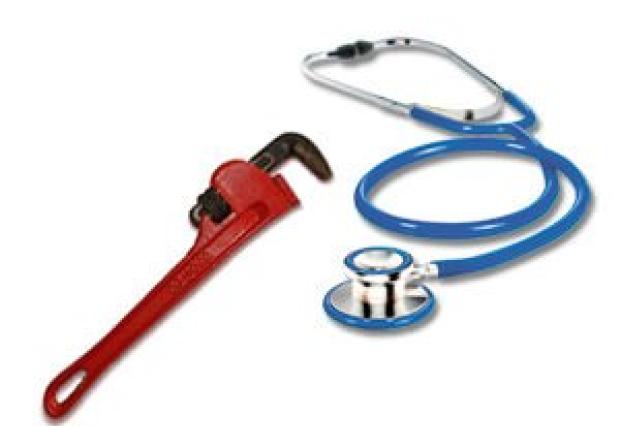 04/05/2010Mises Daily ArticlesMelchior Palyi
Wherever the doctor is being paid by the authorities and not by the patients, the outcome of compulsion is a set of fees that does not cover the investment in expensive instruments. This has an additional effect that could scarcely have been unintended: It forces the patient into governmentally...
Read More 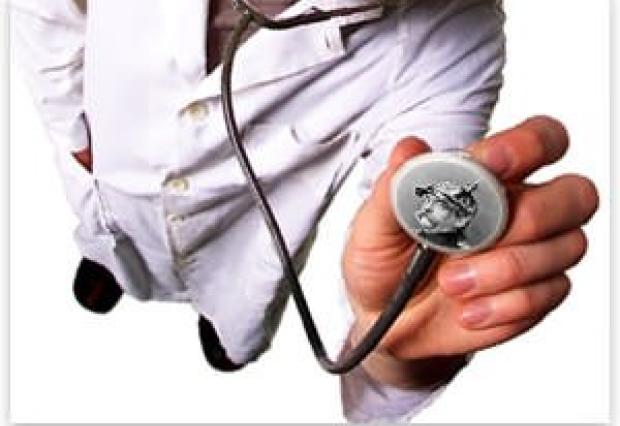 Origin and Rise of Compulsory Medicine

03/31/2010Mises Daily ArticlesMelchior Palyi
"Governmentalizing, and thereby controlling through an appropriate bureaucratic apparatus, the providing of medical, accident, and old age care and of death (burial) benefits seemed an obvious way to put the reins on laissez-faire capitalism as well as on labor."
Read More

03/06/1962BooksMelchior Palyi
Inflation concerns every citizen-worker, banker, creditor, debtor, politician and union leader. It is the "legalized robbery" by which wealth is distributed, false prosperity is prolonged and nations are ruined.
Formats

04/28/1950BooksMelchior Palyi
For more than ten years there has been under way a relentless drive to impose a Nationalized Medical Service on the American people. This would. represent a truly revolutionary innovation. Yet, until the publication of this book, there was not available either in Europe, America or anywhere, a...
Formats

For more than ten years there has been under way a relentless drive to impose a Nationalized Medical Service on the...

Inflation concerns every citizen-worker, banker, creditor, debtor, politician and union leader. It is the "legalized...

Some Social Aspects of Medical Socialism