Lew Lehrman is an investment banker and winner of the National Humanities Medal for his work in American history. He has written about economics in publications such as Harper's, The Washington Post, The New York Times, The Wall Street Journal, Weekly Standard, Crisis, Policy Review and National Review.  His writings about monetary economics earned him an appointment by President Ronald Reagan to the Presidential Gold Commission in 1981.  Along with Congressman Ron Paul, Lewis Lehrman collaborated on a minority report of the commission, which was published as The Case for Gold (1982). 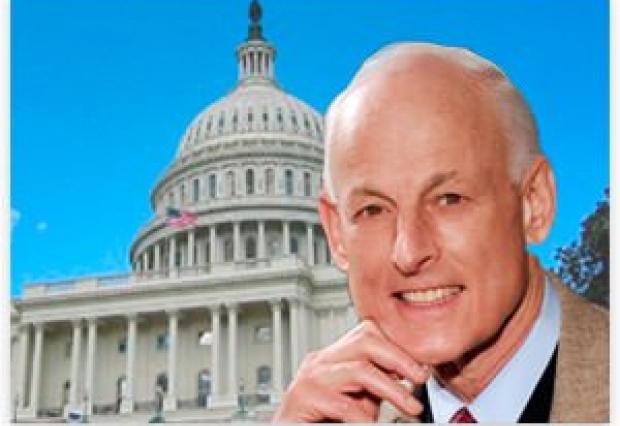 A Dollar as Good as Gold

03/30/2011Mises Daily ArticlesLewis E. Lehrman
The gold standard would terminate the world dollar standard by prohibiting official dollar reserves and the special access of the government and the financial class to limitless cheap Fed and foreign credit. It is an essential step toward stability.
Read More

A Dollar as Good as Gold

The gold standard would terminate the world dollar standard by prohibiting official dollar reserves and the special...