Kevin Gutzman is Professor of History at Western Connecticut State University. His website is KevinGutzman.com. He is author of James Madison and the Making of America (St. Martin's Press, 2012), Who Killed the Constitution? The Federal Government vs. American Liberty from World War I to Barack Obama (Crown Forum, 2009; co-authored with Thomas E. Woods, Jr.), Virginia's American Revolution: From Dominion to Republic, 1776-1840 (Lexington Books, 2007), and The Politically Incorrect Guide to the Constitution (Regnery Publishing, 2007). Gutzman is an expert in the Middle Period of American history, 1760-1877, with additional areas of expertise in American constitutional and Southern history. 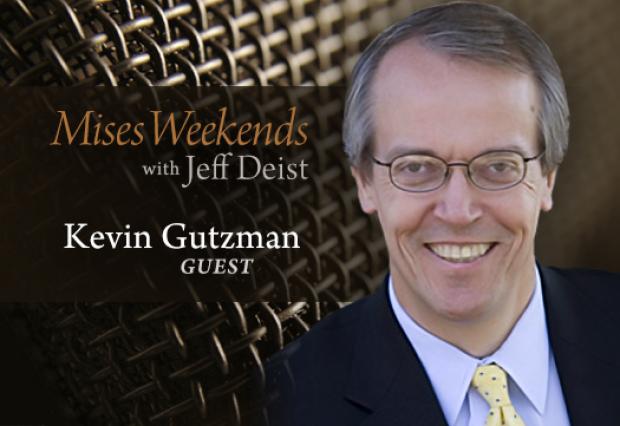 07/30/2014The Journal of Libertarian StudiesKevin R. C. Gutzman
This article will describe the series of events that launched John C. Calhoun down the path from apostle of nationalism to increasingly angry prophet (not to say advocate) of disunion. Volume 16, Number 2 (2002)
Formats

This article will describe the series of events that launched John C. Calhoun down the path from apostle of...