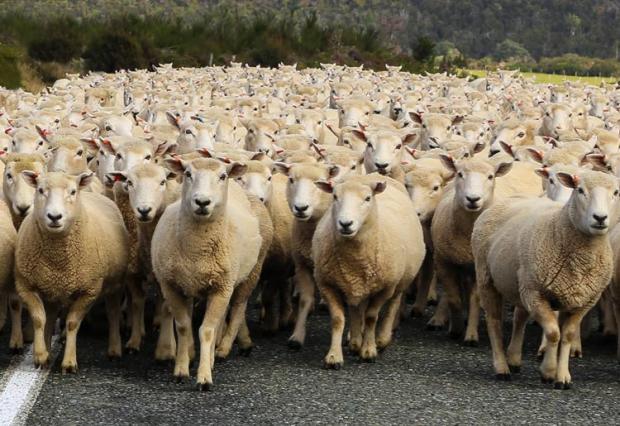 The opening pages of the new decade feel like we’re living through a combination of George Orwell’s 1984 and Charles Mackay’s Extraordinary Popular Delusions and the Madness of Crowds.

Austrian Economics and the Financial Markets

Navigating the Financial Markets with an Austrian Compass 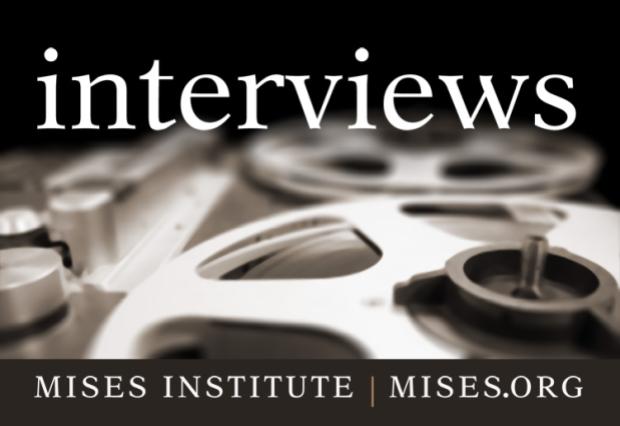 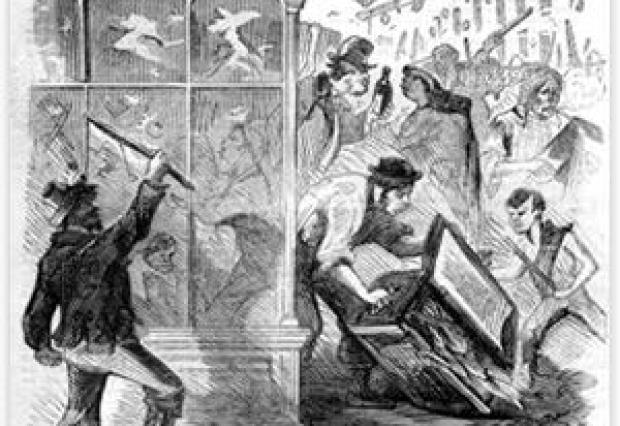 10/08/2008Mises Daily ArticlesKevin Duffy
For the economy and country to begin healing, we need capital, credibility and authority to move from the wasteful to the productive. The power elite, predictably, is attempting to achieve the exact opposite.
Read More
Featured By This Author

Has the USA Reached Another Historical Inflection Point?

More than thirty years ago, Japan Inc., seemed like a global economic juggernaut. Today, no country fits that...

The idea that an athlete—in this case, Eileen Gu—somehow "betrays" her country by playing sports for a foreign team...

The American Rescue Plan: Limits of the Highly Visible

In the long run, economic stimulus creates no shortage of losers. The state’s objective is always to extract as many...