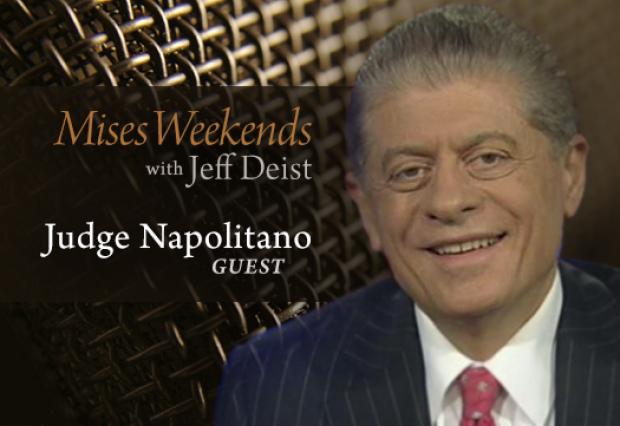 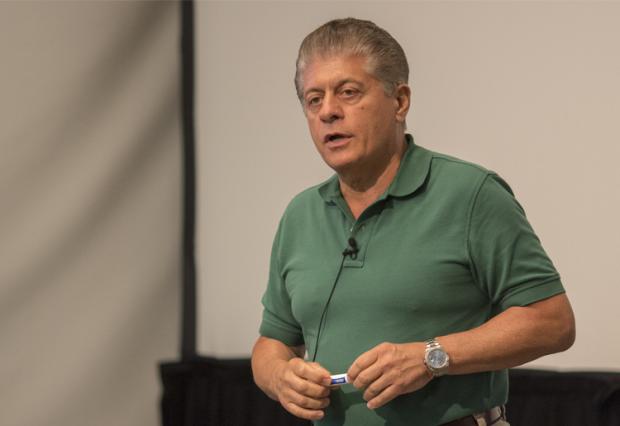 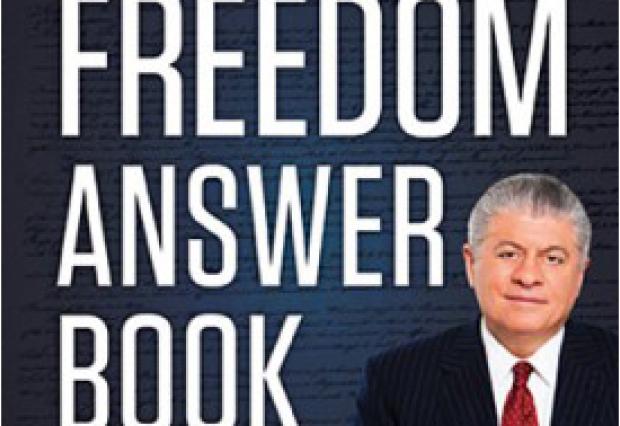 The Freedom Answer Book: How the Government Is Taking Away Your Constitutional Freedom

01/11/2016Books
The government is taking away basic freedoms granted under the Constitution. This helpful guide gives a clear vision of what your rights are and how you can protect them.
Formats
Bookstore
Read More

“America … goes not abroad in search of monsters to destroy.” ...

The Judge pulls no punches as he discusses Trump, the Russians, gun control and mass shootings, Big Tech, NSA spying...