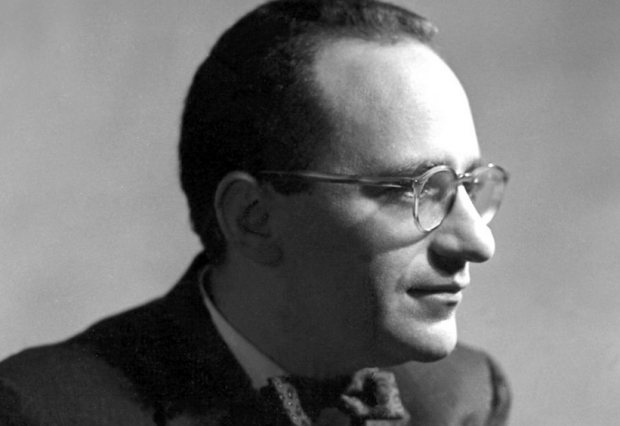 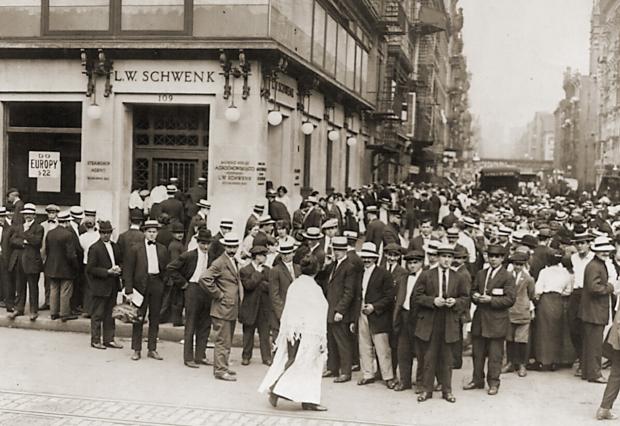 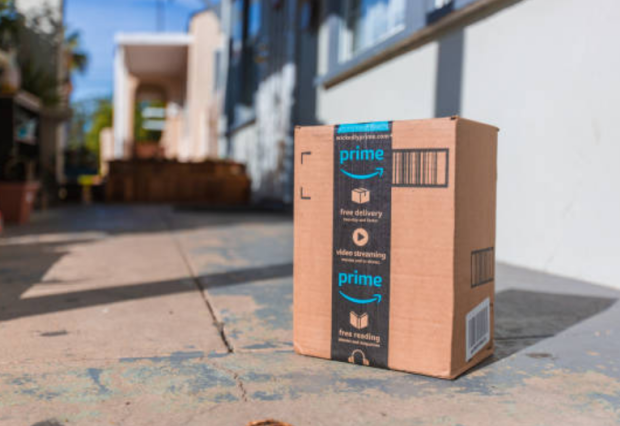 There Is No Neutral Tax: Lessons from the the Amazon HQ2 "Subsidy"

The tax-incentive deal Amazon had with New York was not a "subsidy" — in fact, Amazon pays enormous amounts of net taxes. 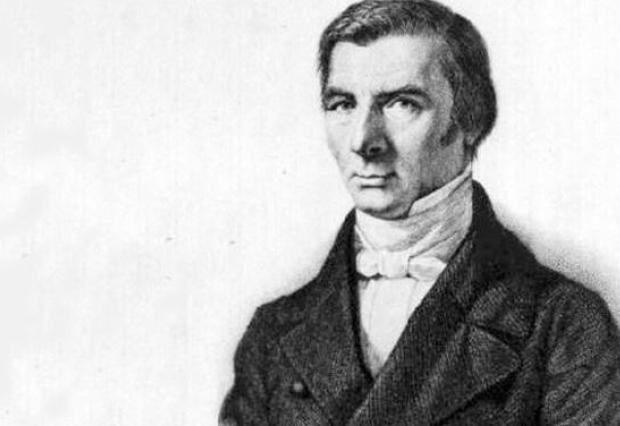 Was Bastiat an Economic Theorist?

Right now there is a stimulating online conversation going on about Bastiat's contributions to economic theory in his treatise Economic Harmonies.

What Mises Said about Rothbard

Critics of Rothbard have tried to create a myth in which Rothbard is not in the same Austrian tradition as Mises. The words of Mises himself say otherwise.

Mises's Human Action is essential reading for any aspiring economist. But there can also be some pitfalls...