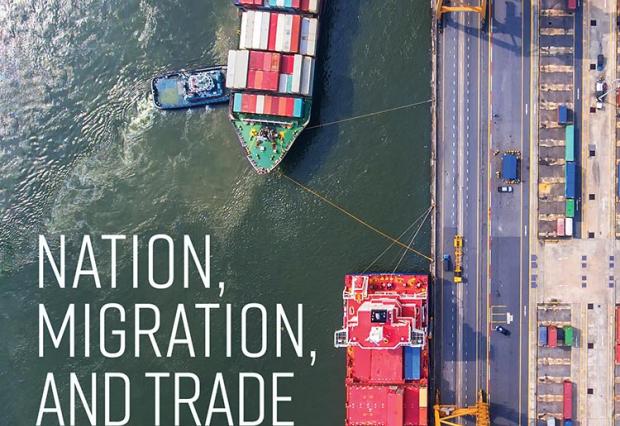 Nation, Migration, and Trade: Essays on Mises and the Classical Economists 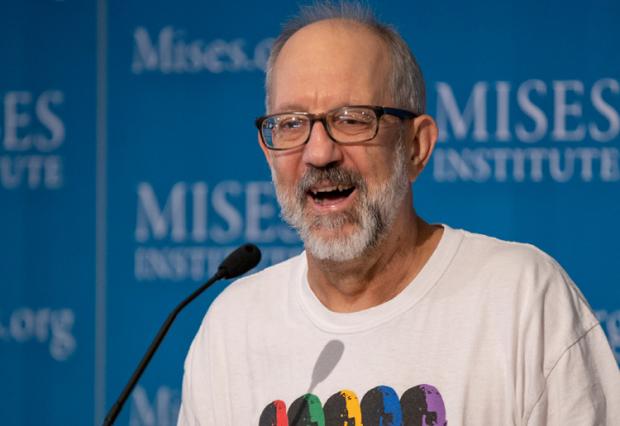 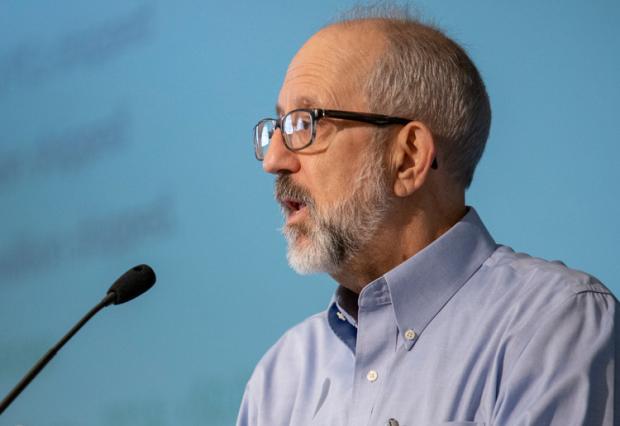 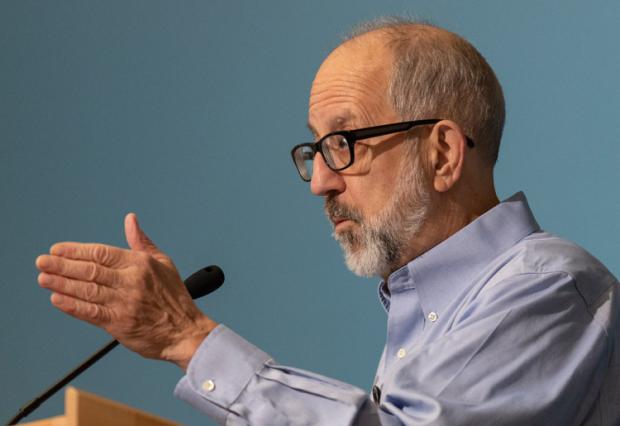 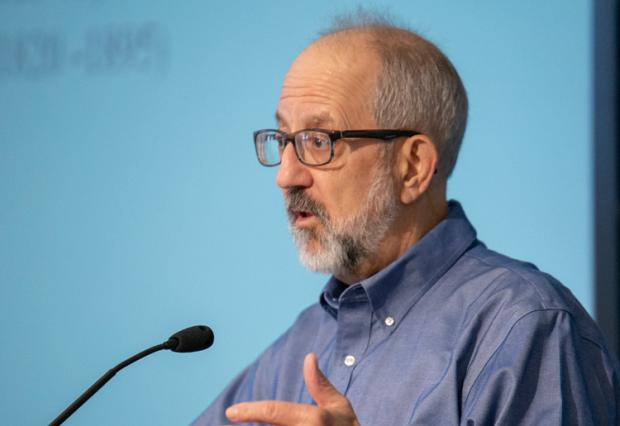 Rothbard vs. the Religion of Progressivism

Not only must the war against progressivism be fought with a religious fervor, but it must also be, in Rothbard’s...

Venezuelans Turn to Gold Nuggets as the Local Currency Implodes

In one region of Venezuela, gold flakes have become the currency of choice in the region, with prices for...